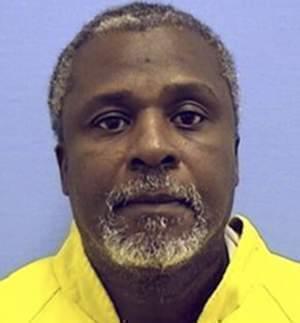 A Cook County judge has ordered the release of a prisoner whose confession helped free a death row inmate in a 1982 double killing.

Alstory Simon's confession in the high-profile case led to the 1999 release of Anthony Porter, who had spent 16 years on death row and whose supporters maintained he was wrongfully convicted.

After a re-examination of the case, the Cook County State's Attorney's Office asked the judge Thursday to free Simon. The judge vacated the sentence and conviction.

The Porter case was instrumental in the campaign to end the death penalty in Illinois.

Capital punishment in the state was abolished in 2011.

Death Penalty In IL Repealed One Year Ago Today

The Death Penalty in Illinois