Members of the Illinois State Board of Education meeting in Champaign-Urbana Wednesday were greeted with a song in both Spanish and English, when they visited a bilingual kindergarten class at the Prairie Elementary School in Urbana.

“We are from many places, Africa and Europe and Central America”, sang the children in first Spanish, then English. The members of Mrs. Vivian Presiado’s Kindergarten class are taking part in a dual-language immersion program that places native speakers of Spanish and English together, with instruction partly in one language, and partly in the other. Urbana School District 116 also operates the program at its Leal Elementary School.

State Board of Education Chairman Gery Chico was impressed by the program, praising it as a way to mix language learning with general curriculum.

“Not only does it make us more nimble around the globe, with the ability to understand someone else’s language and culture --- and they to understand ours --- but we’re finding, educationally, that the results, academically, of students in that program are surpassing those students not in that program”, said Chico.

The former Chicago Public Schools Board Chairman says access to dual-language immersion education around the state is “spotty”, because the programs take extra effort to set up, and require extra funding.

State Board of Education members also toured the Urbana Early Childhood School for children aged 3 to 5 … and the Champaign-Ford Regional READY Program for middle and high school students with discipline problems. 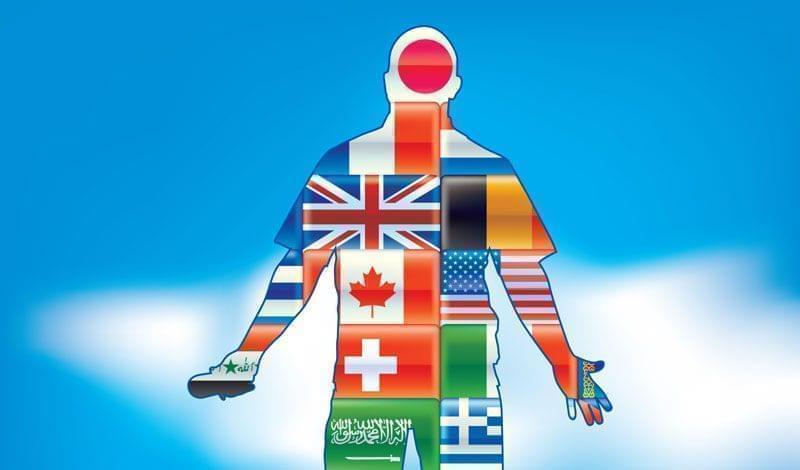 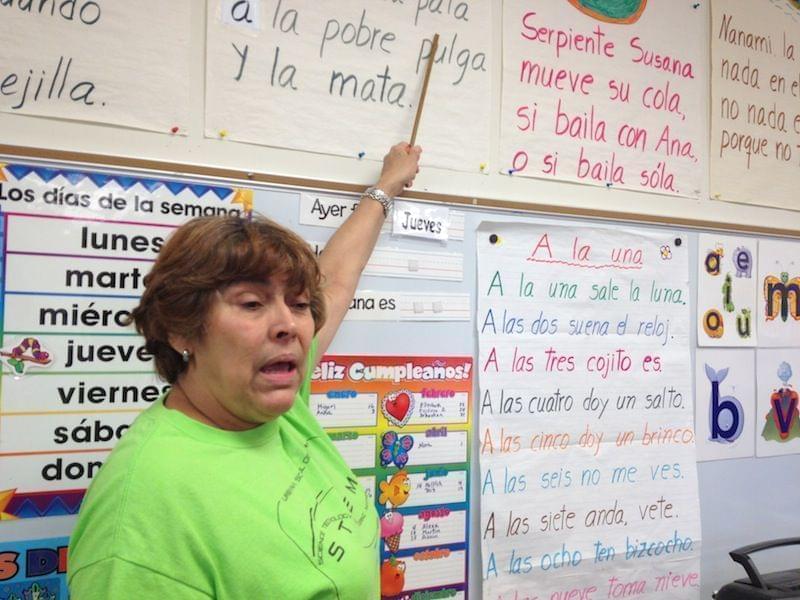