The Illinois State Board of Education Wednesday amended emergency rules that had banned the use of certain physical restraints in schools. Those rules had been enacted two weeks ago in response to an investigation published by the Chicago Tribune and ProPublica documenting thousands of incidents where children with special needs were put into seclusion rooms at school.

The board had reacted to that report by banning not only seclusion rooms, but also the use of prone and supine physical restraints, which can make it difficult for children to breathe or communicate normally.

Kevin Rubenstein, president of the Illinois Alliance of Administrators of Special Education, says those new rules had ripple effects.

"There were several students who were in jeopardy of losing their placements in special education programs across the state and even across the country," Rubenstein said.

Some schools told the board that physical restraints can be the only means of preventing children from harming themselves or others. Some private facilities in Illinois and elsewhere even threatened to dis-enroll Illinois students if the new rules were enforced.

"How are we going to transition this student? Are the parents going to be on-board with this? Many times there's a whole back story about getting the student actually to that residential program,” Rubenstein said.

He supported an amendment allowing limited use of restraints, and requiring the presence of trained staff.

"There needs to be a significant amount of training for everybody who is involved,” he said, “because everybody who is using that restraint needs to make sure that the student is safe mentally, physically and emotionally."

The amended rules announced today continues to prohibit prone and supine restraints for students with certain medical or psychological conditions, and for any student if the restraints are used in a manner that interferes with breathing or communication. The new rules also require a second layer of review whenever physical restraint is used more than twice on any one child within a 30-day span. 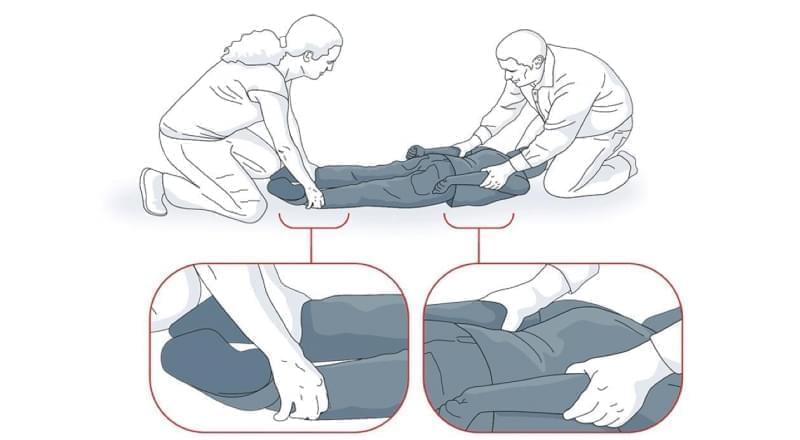 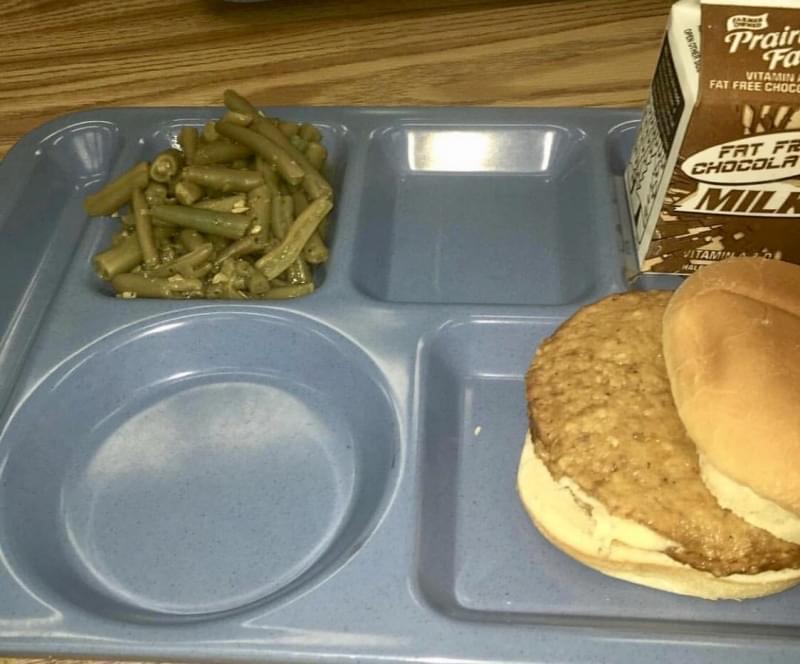 Just In Case: ISBE Plans For Another Fed Shutdown 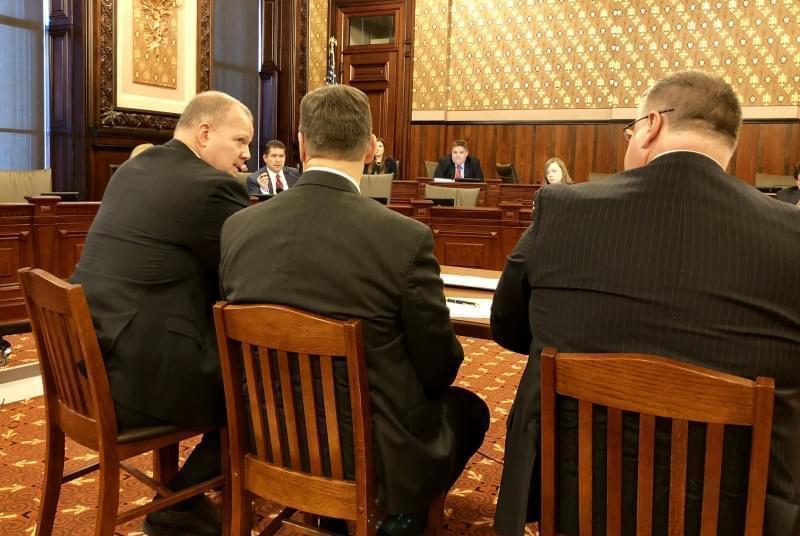