Israel has arrested six suspects in connection with last week's killing of Palestinian teen Mohammed Abu Khdeir. Meanwhile, an American cousin of the victim who was reportedly beaten by Israeli police has been sentenced to nine days home detention.

Israeli media reported the arrest and Reuters, citing an Israeli security source, said the killing of the boy, who was reportedly burned alive, was done out of "nationalist motives."

The official says the suspects are from Jerusalem, the nearby city of Beit Shemesh and Adam, a West Bank settlement near Jerusalem. He said police had located the car they used to kidnap Abu Khdeir and that a security camera had caught parts of the abduction.

The day before Abu Khdeir's kidnapping, there had been another attempt to kidnap a young boy and authorities believe the two incidents are linked, the official said.

"Police have been investigating various avenues in the teen's death, including criminal or personal motives. But an official said Sunday that evidence points toward Jewish extremists.

"The official spoke on condition of anonymity because the investigation is continuing."

The controversy over Abu Khdeir's death, which has sparked violent clashes between Israeli police and Palestinian youths in East Jerusalem, has been complicated by the beating and arrest of 15-year-old Tariq Abu Khdeir, a cousin of the victim who is a visiting American citizen.

Amateur video purporting to show Israeli police beating Tariq has emerged, as well as photos of the American teen showing a badly beaten and swollen face.

On Sunday, Israeli authorities ordered the Tampa, Fla., youth placed under house arrest for nine days, which he will serve at a relative's home.

The U.S. State Department on Saturday issued a statement saying it was "profoundly troubled" by Tariq's initial arrest and reports of his beating. 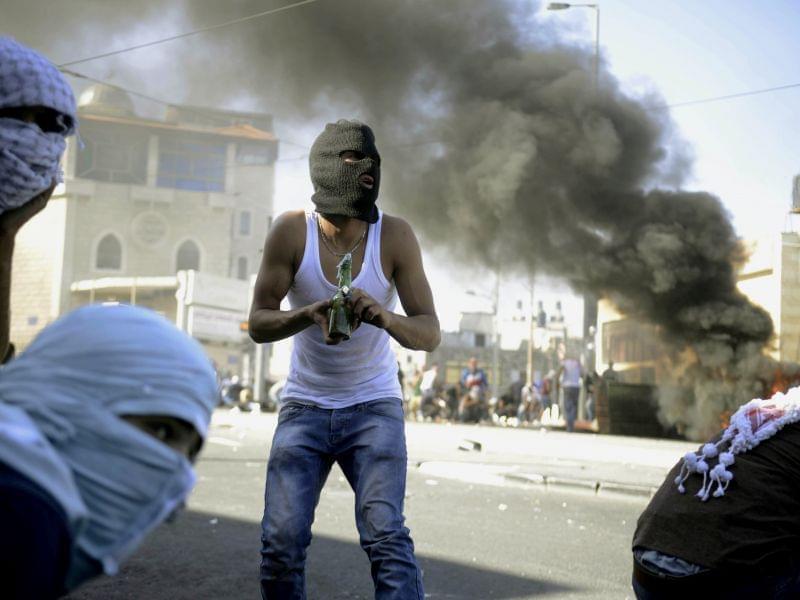 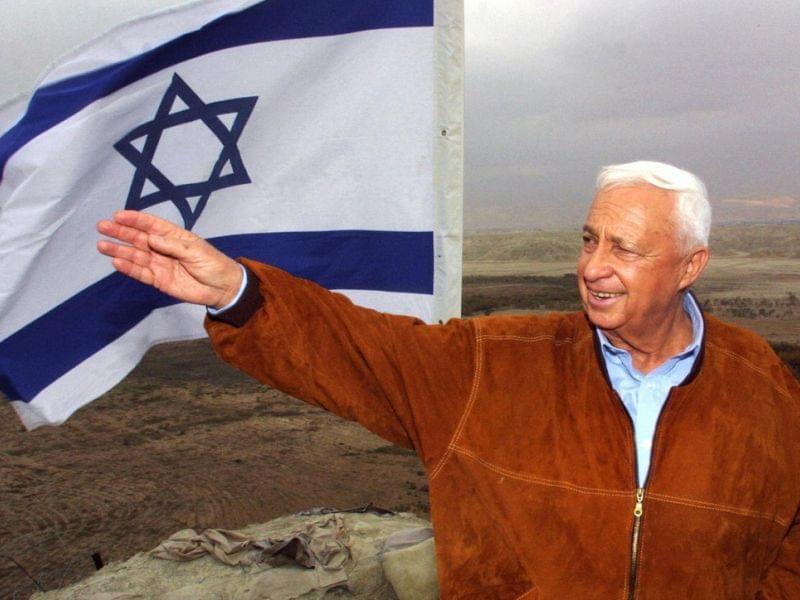