Tuition at Illinois State University at Normal is going up $7 a credit hour this fall.

The Board of Trustees approved the 2.05% increase on Friday in order to maintain the integrity of education and the student experience at the university.

The increase raises the cost of a year of tuition, room and board for a fulltime in-state student to about $22,900 a year.

The tuition increase only affects students starting school in the fall. State law guarantees that students at public universities will pay the same tuition rate for four years.

Also at the meeting, Chairman Mike McCuskey unexpectedly resigned. He says because he's getting older, he wants to try new things.

McCuskey served on the ISU board for ten years and was a key player in the hiring and resignation of former-president Timothy Flanagan. He also resigned from his federal judge position in Champaign on May 30.

(Additional reporting by The Associated Press) 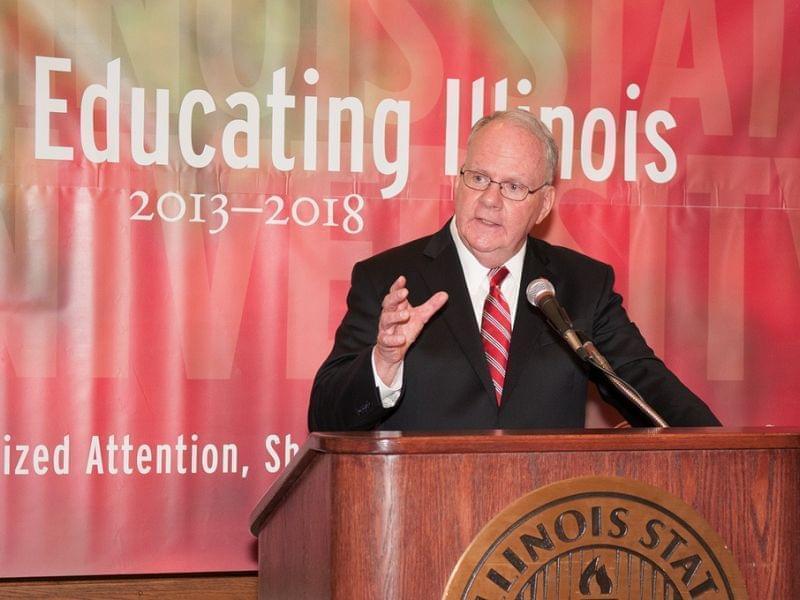