Wednesday's news conference at Illinois State University to discuss the seven school officials and fans who died in a plane crash while returning from the NCAA Tournament became a moving memorial.

Muller said he'd been invited Monday on the trip to Indianapolis but couldn't go because of work.

The plane that carried Ward, Leetch and five other Bloomington-area men crashed just outside town early Tuesday morning in thick fog. The crash is under investigation.

It could take the National Transportation Safety Board a year to 18 months to finish their investigation. 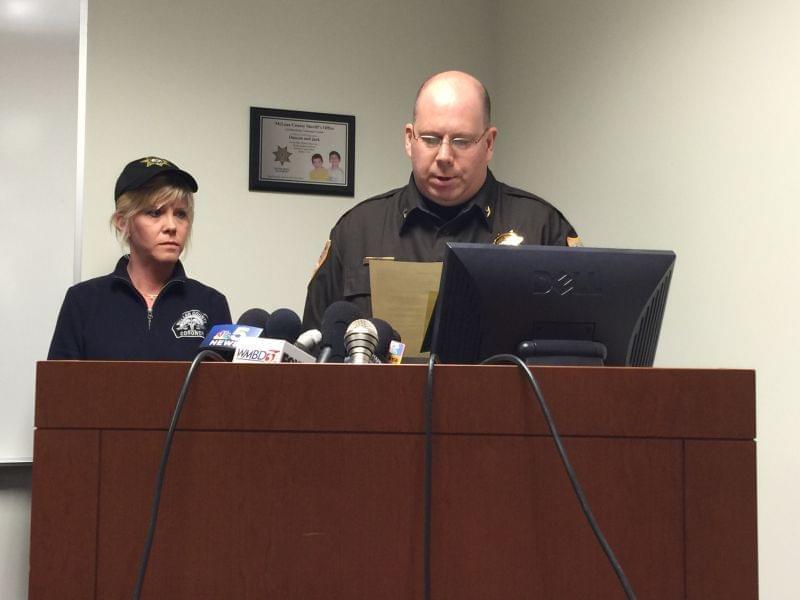