Death Toll In The Greek Ferry Fire Rises To 10

Passengers are telling of a harrowing day and night on board a burning ferry off the coast of Albania.

The fire left at least 10 people dead, and the toll could rise -- since the number of people accounted for is lower than the number on the ferry's manifest.

And some of the survivors didn't appear on that manifest -- suggesting that many were illegal migrants trying to reach Italy.

Amid the flames and the pelting rain, survivors say passengers fought each other to be the next to be rescued.

Video from a rescue helicopter showed a harrowing scene: A huge black plume of smoke billowed from the vessel, as stranded passengers waited to be rescued on the deck of the ship.

"The fire broke out on a car deck on board the Norman Atlantic before dawn Sunday as it sailed from Greece toward Italy.

"Earlier Monday, a group of 49 exhausted people arrived at the Italian port of Bari after they were rescued from a Greek ferry that caught fire in the Adriatic Sea. ...

"At least one person was killed in the precarious rescue operation and two others were injured as Italian and Greek ships and helicopters worked through the night plucking passengers off the stricken vessel and bringing them to safety aboard the 10 or so mercantile boats nearby that were summoned to help." 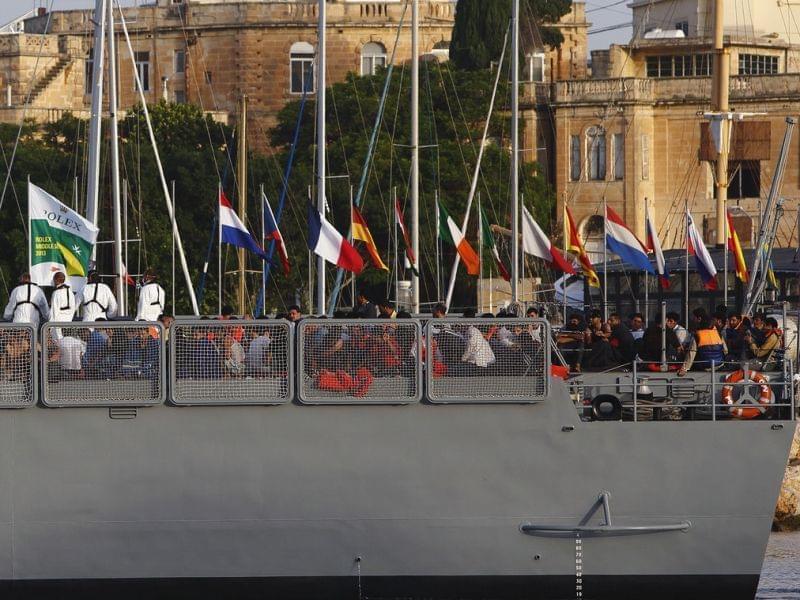 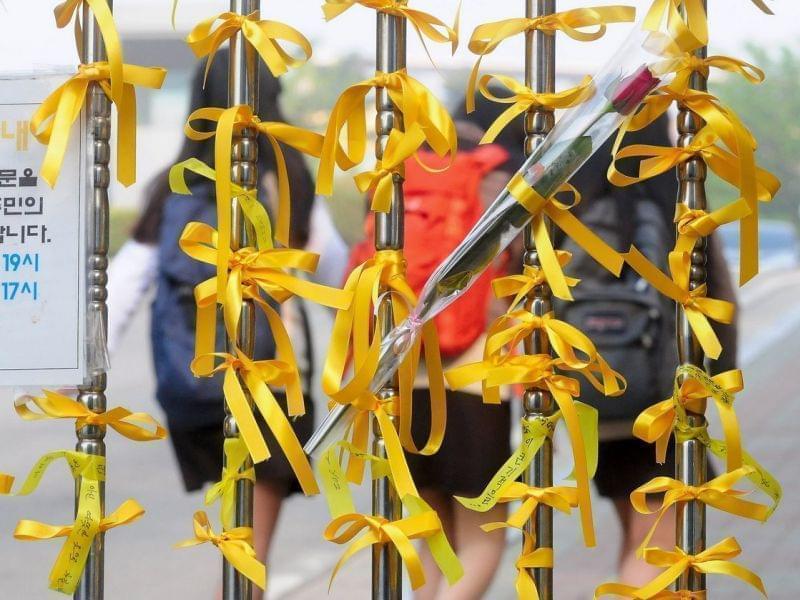 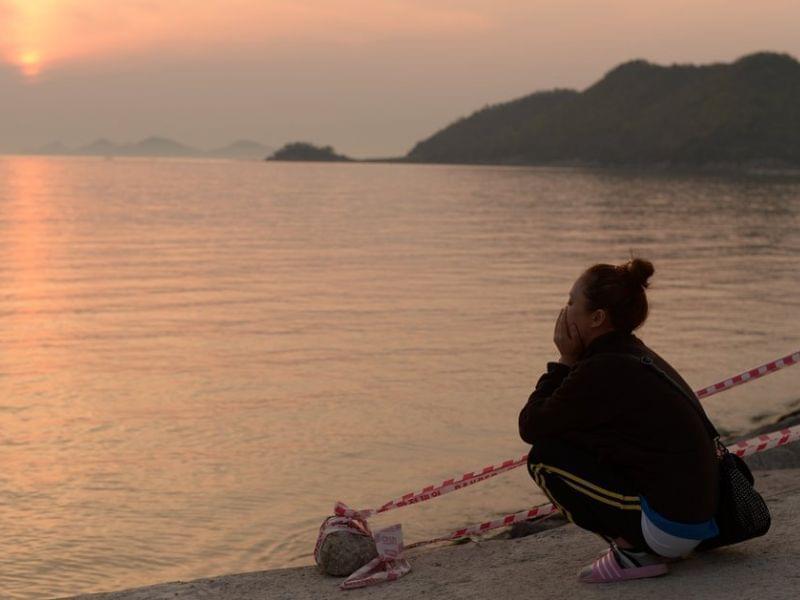 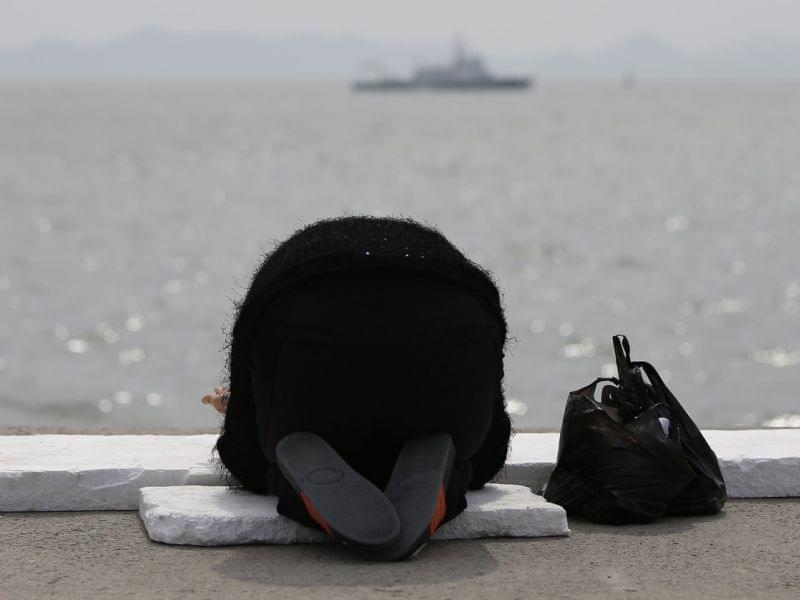 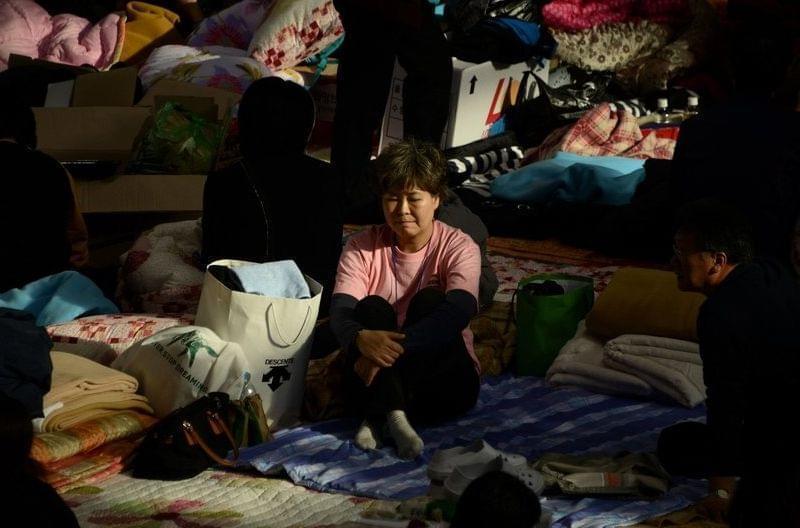 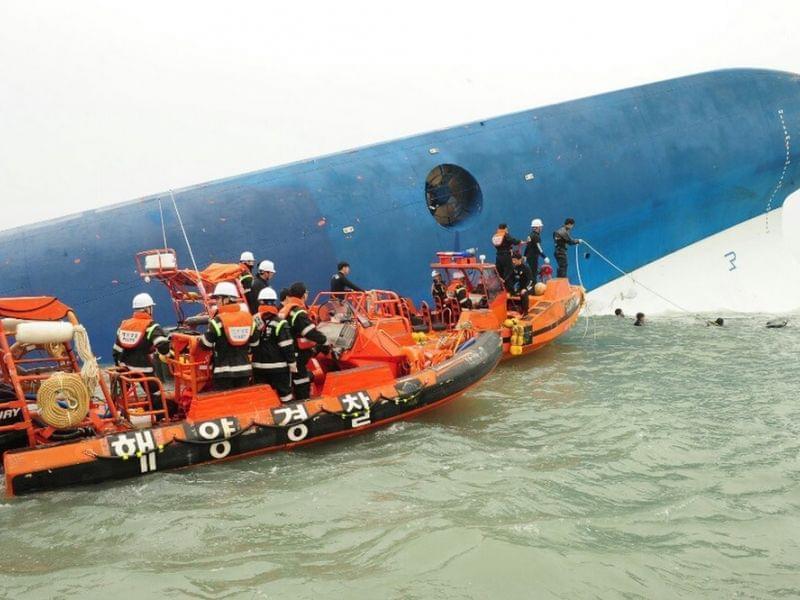