Writer Jean Thompson talks about her new book, in which she retells classic fairy tales in her own way.

In "'The Witch' and Other Tales Re-Told" (published by Penguin's Blue Rider Press), the Urbana resident reaches back to our shared tradition of European fairy tales to produce short stores that go beyond the assumption that such tales are strictly for children. Thompson discusses her new book in an interview with Illinois Public Media's Jim Meadows.

Jean Thompson is the author of several novels and short story collections, including "Who Do You Love", which was named a National Book Award finalist in 1999, and "The Humanity Project", which Thompson discussed on WILL's Focus in 2013. 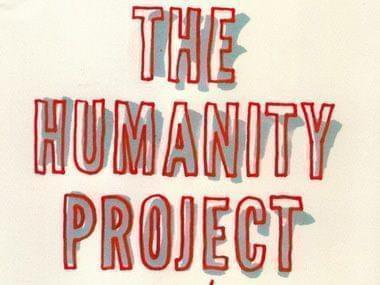