John Brennan Is Sworn In As CIA Director

John Brennan has been sworn in as the director of the CIA, becoming the third key member of President Barack Obama's new national security team.

The White House says Vice President Joe Biden swore Brennan in during a private ceremony in the Roosevelt Room.

Brennan had been Obama's top counterterrorism adviser in the White House. He won confirmation Thursday after a contentious Senate debate on the use of armed drones against terrorism suspects. 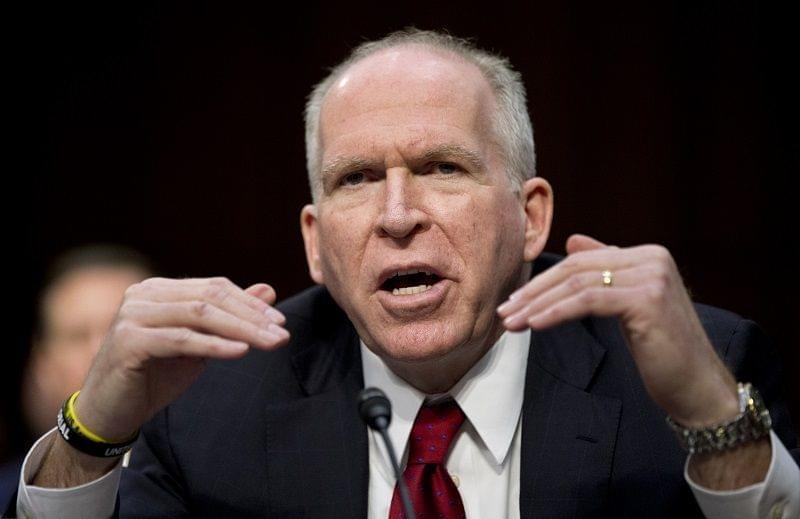