A judge is considering several motions filed by lawyers preparing for the trial of three people blamed in a fatal explosion that devastated an Indianapolis subdivision.

A pretrial conference is scheduled for Wednesday afternoon in a Marion County court for Monserrate Shirley, her boyfriend, Mark Leonard, and his brother, Bob Leonard.

All three are charged with murder and arson, and prosecutors say they intend to seek life sentences if they're convicted. 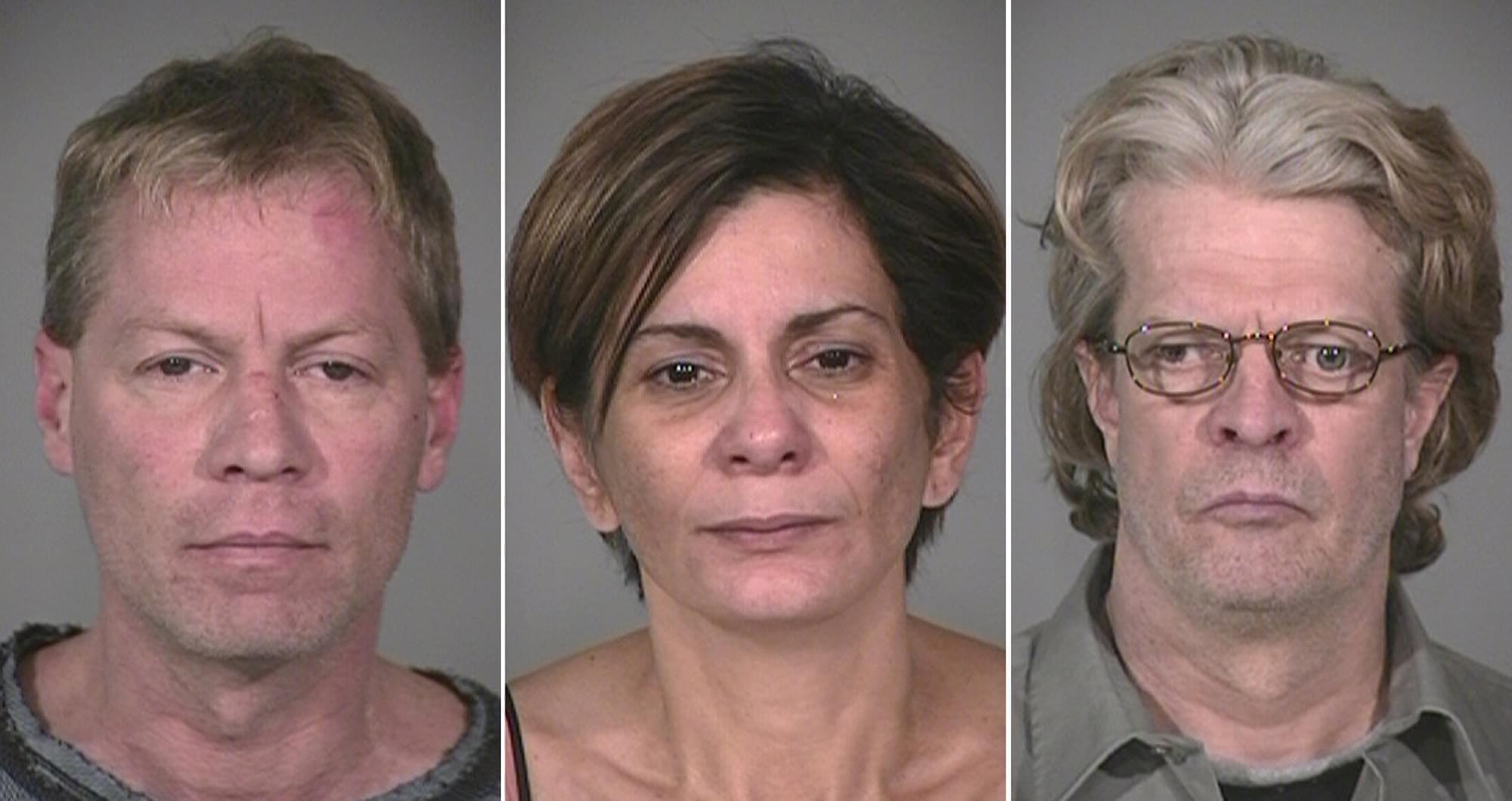 Mark Leonard, his girlfriend Monserrate Shirley, and his brother, Bob Leonard were charged with murder, arson and other counts in a Nov. 10 gas explosion that killed two people.

A prosecutors' spokeswoman says Judge Sheila Carlisle will decide which motions will be discussed.

The three are accused of rigging a house explosion that killed a couple who lived next door so they could collect insurance on Shirley's home. Investigators believe they programmed a microwave oven to ignite a gas leak.

A trial date has not been set.