Karachi’s Airport To Reopen One Day After Terrorist Attack

One day after being the scene of a terrorist attack that left at least 23 people dead, the largest airport in Pakistan is slated to reopen Monday. Gunmen attacked Karachi's international airport Sunday night; several explosions were reported in the fighting that followed.

The 10 attackers are among the dead, officials say. They had reportedly disguised themselves as security guards before launching the assault. According to Pakistani media, several airport workers and at least 10 members of the security force were killed.

Pakistan's Taliban has claimed responsibility for the attack, which sparked a five-hour gun battle and threw travelers' plans into disarray. The facility is expected to reopen for air travel at 4 p.m. local time.

The death toll has been rising as details come from officials and reporters at the airport. Pakistan's Dawn news agency says at least 28 are dead; the Geo TV channel says the number is 30.

"The assault on Karachi's international airport began before midnight and stretched in to the early hours of the morning.

"Gunmen armed with assault rifles and rocket propelled grenades shot their way past guards and gained access to the tarmac. Several fires quickly erupted. Local TV showed images of smoke billowing behind the tail fins of jumbo jets. And there were reports of multiple explosions at the facility as security forces battled the militants.

"Officials say all passengers were safely evacuated and incoming flights were diverted to other airports. But it took hours before the gunmen were finally subdued."

Photos from the scene show police officers lining up rows of RPG rounds and other weaponry that was reportedly taken from the attackers.

From the Dawn newspaper comes this perspective on the assault's timing:

"The attack all but destroys prospects for significant peace talks with the government of Nawaz Sharif, who came to power last year promising to find a negotiated solution to years of violence.

"Peace talks between the government and the Pakistani Taliban have failed in recent months, dampening hopes of reaching a negotiated settlement with the insurgency, which continues attacks against government and security targets."

Prime Minister Sharif ordered a quick reopening of the airport today. According to Geo TV, the terrorists had hoped to destroy all the planes at the terminal. 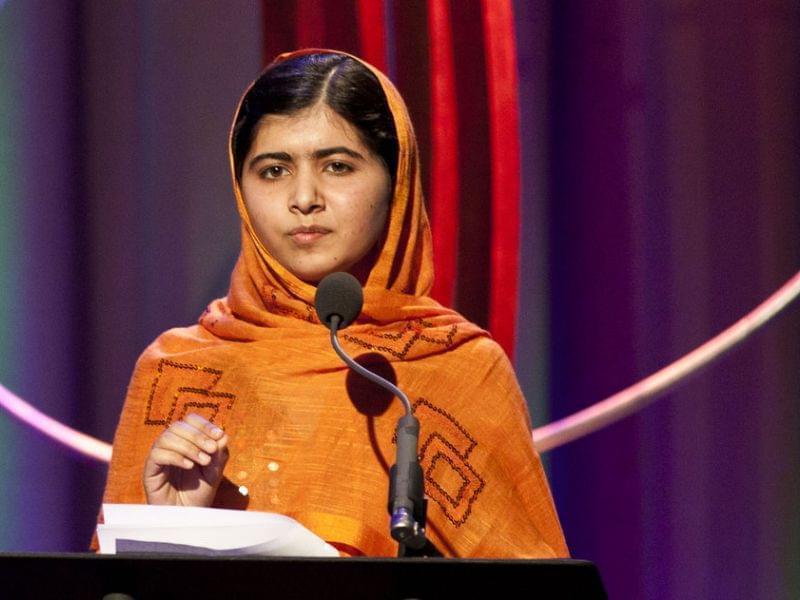 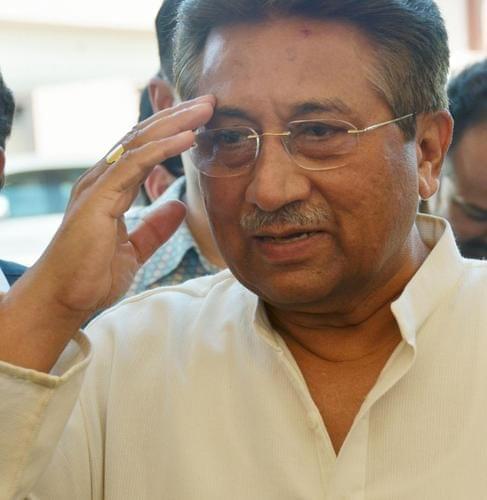