Land Of Lincoln Goodwill Gives Workers with Disabilities Their Jobs Back

Springfield-based Land of Lincoln Goodwill is backpedaling on its recent decision to lay off a number of workers with disabilities. The move by CEO Sharon Durbin sparked broad criticism this week.

Last month, Durbin announced Goodwill would be laying off its workers with disabilities, saying it couldn’t afford to keep them due to the upcoming Illinois minimum wage hike. That’s despite the fact that Goodwill is legally allowed to pay those workers below the minimum wage. Durbin herself receives a six figure salary.

Land of Lincoln Goodwill, according to its website, encompasses 37 counties in central Illinois and western Indiana. It has Career Development Centers in Bloomington, Danville, Jacksonville, Springfield and Quincy plus retail stores and donation centers in several other cities.

The move angered employees and disability advocates, including Democratic presidential candidate Bernie Sanders. Durbin offered an apology -- calling it an “error in judgement."

Mike Egbert is President of the Illinois Network of Centers for Independent Living, a disability advocacy organization. He says people with disabilities face discrimination “all the time.”

“Those disabilities have some limitations, but that’s what programs are for: to help them thrive in everyday life, whether it’s employment or just social settings or being part of their community," he said. "She [Durbin] has dealt a blow that I don’t think can be reversed.”

State Senator Andy Manar explained the state and federal government give money to Goodwill for wages and job training. State lawmakers even gave the organization a funding increase in this year's state budget.

“We want to make sure that those increases, as rare as they are, go to the right places," he said. "That was intended to help individuals like those that were fired. It wasn’t intended to pad Ms. Durbin’s pockets.”

Manar said he’ll be moving forward with a plan to review the state’s contracts with Goodwill. The state senator suggested those with disabilities who work there should reconsider returning to their jobs.

"The verbiage and the rhetoric that came from the Executive Director...was almost belittling to the workers that they employ to fulfill their mission statement as a charitable organization. That’s what would make me hesitant.”

Durbin had previously told WCIA-TV that employees with disabilities weren’t actually working a job, and correcting the mistakes of a worker with disabilities "cost more money". According to the public radio program "The 21st," she is not related to U.S. Senator Dick Durbin.

Land of Lincoln Goodwill is part of a network of autonomous local organizations that operate under the Goodwill banner in the U.S. and 15 other countries. The parent organization, Rockville Maryland-based Goodwill Industries International, said in a statement on its Facebook page, "We are gratified that, after a re-examination, the Land of Lincoln Goodwill’s leadership has committed to finding a new course to address their financial challenges while retaining the employment of hard-working individuals with disabilities." 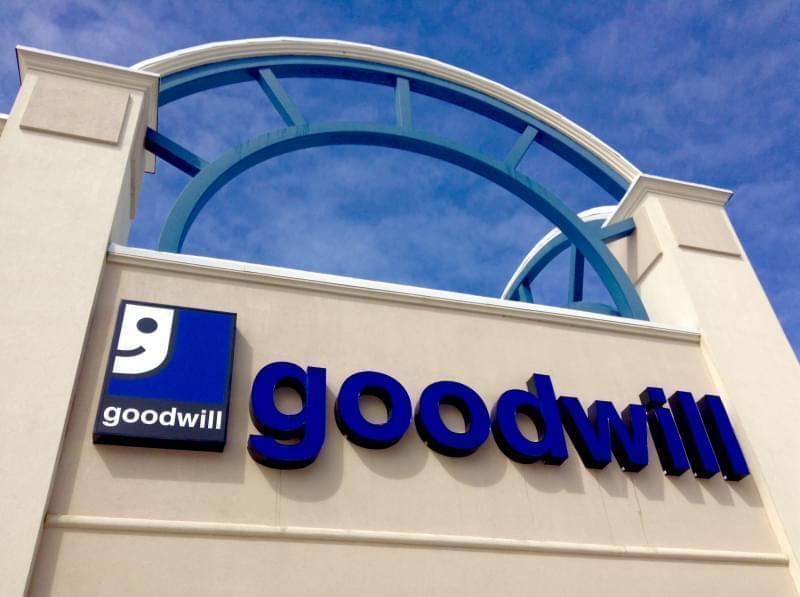