Illinois lawmakers may soon take up the controversial question of which bathrooms should be used by transgender students.

A measure filed by State Representative Tom Morrison, a Republican from Palatine, would require schools to make sure students use bathrooms matching the sex listed on their birth certificates. He says schools could provide other accommodations, such as single-occupant restrooms, if parents request it in writing.

Morrison drafted his bill in response to a situation in a Palatine high school. A student who was born male but identifies as a female had been using the girls' bathroom, but she was not allowed to change for PE in the girls' locker room. The federal Department of Education warned school officials that they were violating the student's rights, and she was eventually given access to the locker room.

Morrison’s measure would not only keep the student out of the locker room; it would also prevent her from using the girls' restroom.

Opponents say Morrison¹s bill stigmatizes a population of children who are already vulnerable to bullying and depression. 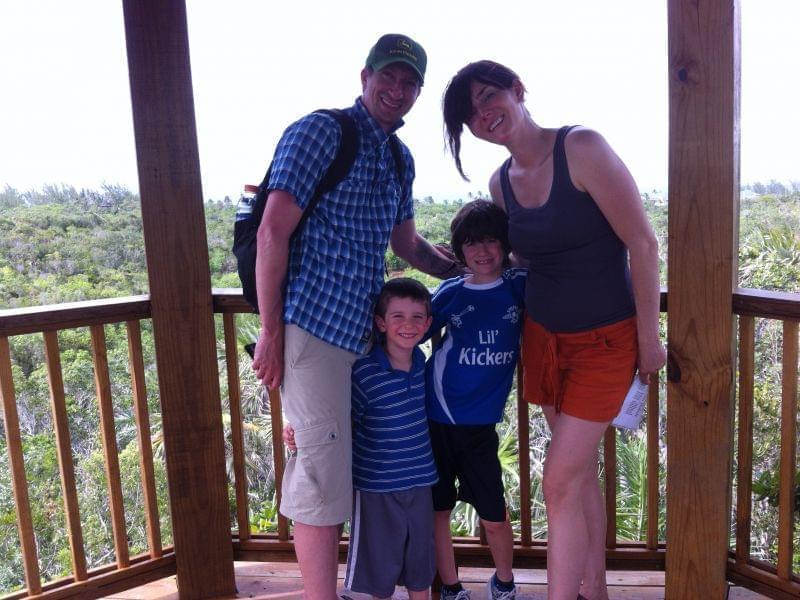