Illinois Gov. Bruce Rauner vetoed a plan last week that would bar employers from asking about salary history. Now, some lawmakers say these actions could impact the governor’s race in which Rauner is vying for a second term.

This is the second time the governor has used his veto pen to reject the idea, which advocates say could help bridge the gender wage gap.  Last year Rauner said a similar version wasn’t business friendly and he maintains that the new proposal hasn’t done much to address his concerns.

But sponsors say they’ve worked with businesses and other opposing groups to reach a compromise and work on language that would prohibit employers from asking an applicant to specify what they earned at previous jobs.

State Sen. Cristina Castro, an Elgin Democrat, says wage equity is one major issue for women and says she believes it will affect how they vote come November 6.

“They are tired about being marginalized, they want to be heard,” she said at a Monday morning news conference where she was joined by the House sponsor, state Rep. Anna Moeller (D-Elgin), and other lawmakers. “And they will be heard, they will be heard at the ballot box.”

Castro says there is bipartisan support in the General Assembly to override the governor’s veto.

State Rep. Steve Andersson, a Geneva Republican, voted in favor of the measure earlier this year. He says Rauner has once again let another chance slip by to help women get ahead. He says he plans to support an override vote in November.

“Notwithstanding his veto, this bipartisan bill will become law through the efforts of Democrats and Republicans alike. He may have delayed, but he will not deny the will of the people on this,” he said.

In his amendatory veto message, the governor offered his own suggestions, including allowing a job applicant to voluntarily disclose salary.

But advocates say the governor’s language is too vague and does not include ways to hold an employer accountable.  The current proposal, as it stands without the governor’s amendments, already outlines some exceptions. It would allow an employer to verify and inquire about salary history if the job is within the same company or if salary information is already public record.

Elizabeth Tomev, a spokeswoman for Rauner, said in a statement the governor is committed to eliminating the gender wage gap and supports wage equity—but is looking for another way to not hurt small businesses and their bottom line.

“Another way to tackle the gender pay gap is to create more female employers,” Tomev said. “The administration has supported many initiatives to give more economic opportunities to minority and female-owned businesses through tax credits, training and organization.” 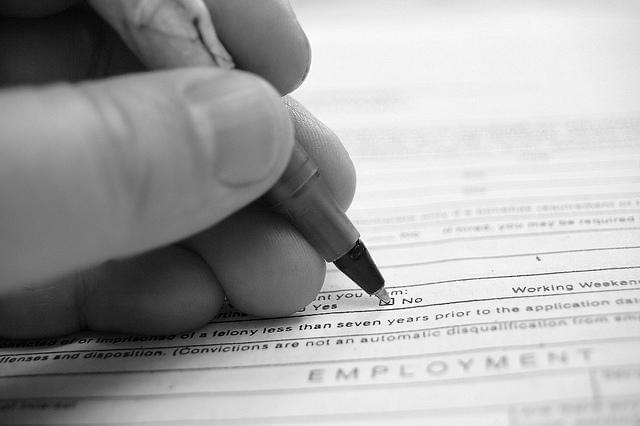 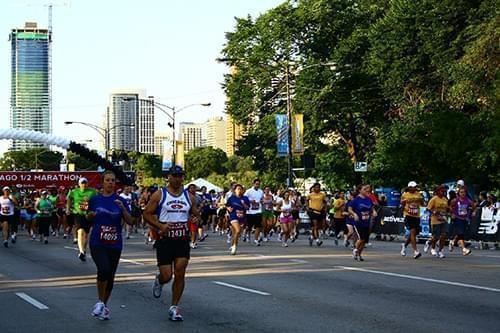 The 21st: Gender In Politics, And Why People Run Marathons