A legal fight over the streetscape photos by Vivian Maier, a Chicago nanny who is the subject of an Oscar-nominated film, threatens to slow or even stop new releases of her work that have become a sensation only after her death.

The documentary, ``Finding Vivian Maier,'' is up for an Oscar on Sunday.

The enigmatic Maier died with no will, no obvious heirs and no inkling the tens of thousands photographs she snapped as a hobby over decades would become so prized. Now, two men she never knew are tussling over rights to print and sell her photos.

One is John Maloof, who discovered her work. The other is Virginia attorney David Deal, who last year filed notice he'd found a long-lost relative of Maier's.

The legal process could last for years. 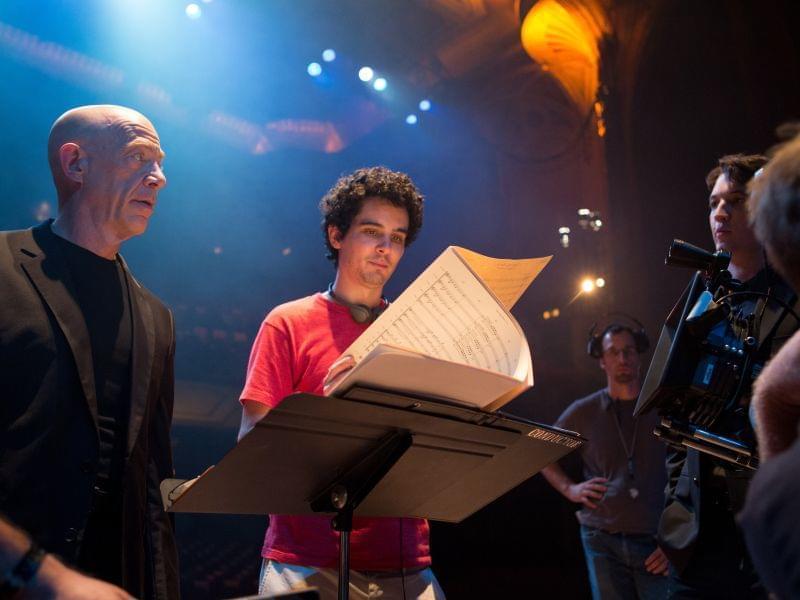 Roll Out The Red Carpet: Illinois Is Going To The Oscars