Illinois lawmakers are moving to give judges more discretion in sentencing people convicted of certain crimes.

Under the proposal, judges would be able to depart from state mandatory minimums for just three types of offenses: use or possession of drugs, retail theft, and driving on a revoked license because of unpaid financial obligations.

The legislation, sponsored by state Rep. Sonya Harper, a Democrat from Chicago, has other limits, too.

“This bill simply allows judges to give what we are calling ’smart sentences’ to individuals who are convicted of a crime but do not pose a threat to public safety,” Harper said. “So it just allows judges to sentence an offender to a sentence less than the statutory minimum — when it makes sense.”

State Rep. John Connor, a Democrat from Lockport, said he saw problems with mandatory sentences in his former career as a prosecutor.

“There are situations you come across in which you convict someone of a crime, and at the sentencing neither you nor the judge believe that they should get what has been set as the statutory minimum,” he said. “However under the circumstances, if the law says that’s the mandatory minimum, that’s what they get.”

State Rep. Allen Skillicorn, from East Dundee, was among a small group of Republicans who joined Democrats in supporting the legislation.

He says he was inspired by Newt Gingrich describing his biggest mistake as speaker of the U.S. House of Representatives in the mid-1990s: backing a major expansion of mandatory minimum sentences.

The legislation began offering judges discretion on a much broader array of offenses. As it went through the legislative process, its scope was narrowed considerably.

Steve Baker, who deals with the legislature on behalf of the Cook County Public Defender’s Office, says the end result is primarily symbolic, but criminal justice reform advocates sometimes have to take what they can get.

He says his boss, Cook County Public Defender Amy Campinelli, has repeatedly called for rolling back mandatory minimum sentences on a variety of crimes. Despite its modest scope, the legislation barely passed the Illinois House, getting 61 votes — just one more than the 60 required for passage.

But it did get some bipartisan support — seven Republicans joined 54 Democrats in voting for the measure.

Harper says she and other supporters have been working with opponents to address their concerns. Because of that, additional changes are expected if the legislation is taken up in the Senate in the coming weeks.

The legislation is House Bill 1587. 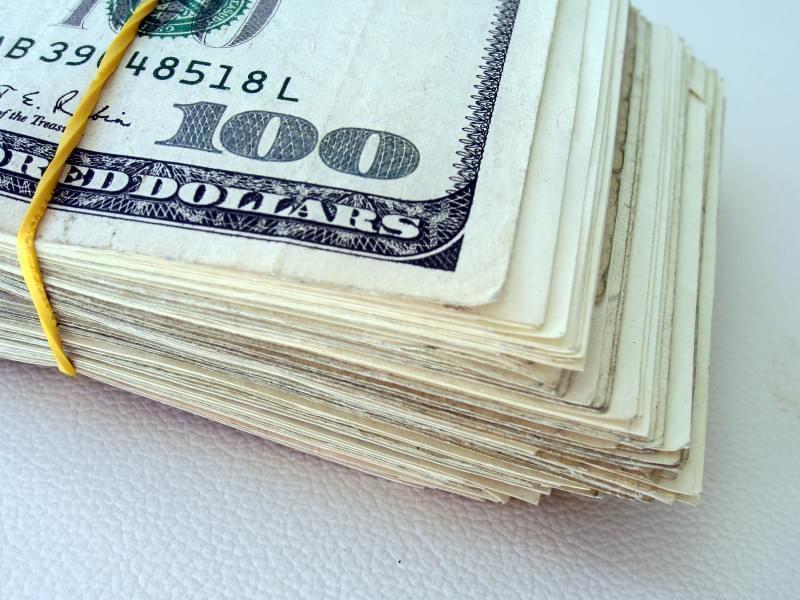 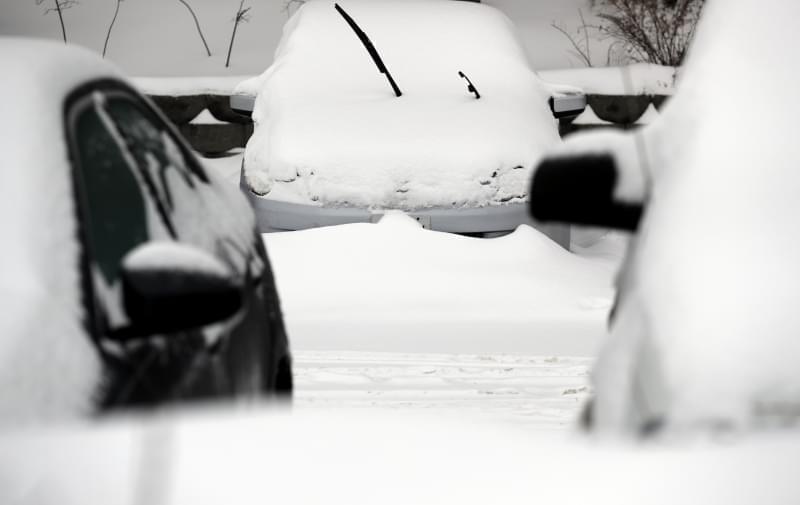 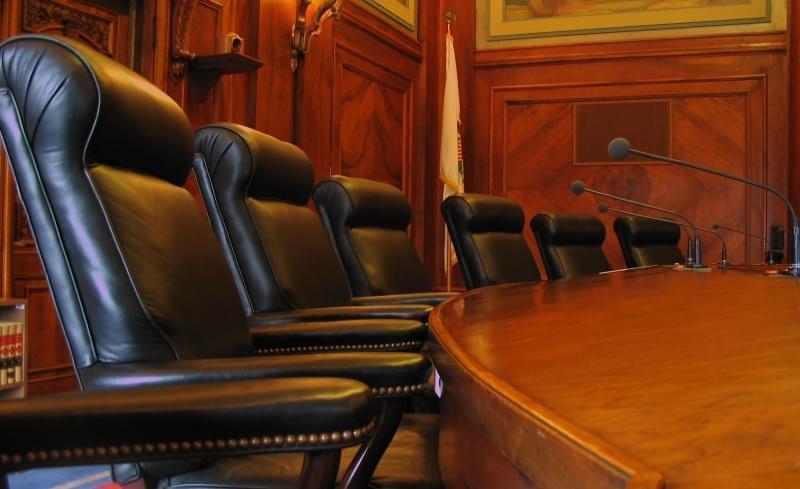 Is 50 Years A Life Sentence For A Teenager?