The Illinois Legislature has taken action to create a committee to address the state's $97 billion pension crisis.

Gov.  Pat Quinn is giving legislators less than three weeks to come together on a pension overhaul. At Quinn's request, the legislature named 10 members to a committee to come up with a compromise on pensions, something leaders have not been able to do despite numerous private meetings.

Quinn said they should finish the job by July 9, but there is nothing in Illinois law that gives him the power to set a deadline.

“They’ve had ample time to work on this issue,” Quinn said. “I've been working on it for the past couple years - we've had many, many different legislative work groups and sessions and meetings and press conferences and everybody's really had a chance to study these issues."

House Speaker Mike Madigan and Senate President John Cullerton, both Democrats from Chicago, have been at an impasse - each pushing their own pension solution.

Cullerton said he thinks the committee is a step in the right direction, but he said this is not the final push needed to pass comprehensive pension reform .

"The fact that we have a conference committee," Cullerton said. "That was the governor's request and just another way of getting to a vote for a bill."

It has been years since legislators have resorted to the political maneuver of conference committees. It is not entirely clear how a committee of lawmakers will be able to come to an agreement when their leaders continue to have opposing views on solving the problem.

Cullerton, Madigan, and the Republican leaders have made their appointments to the 10-member committee. It was not immediately clear when the committee will first meet. 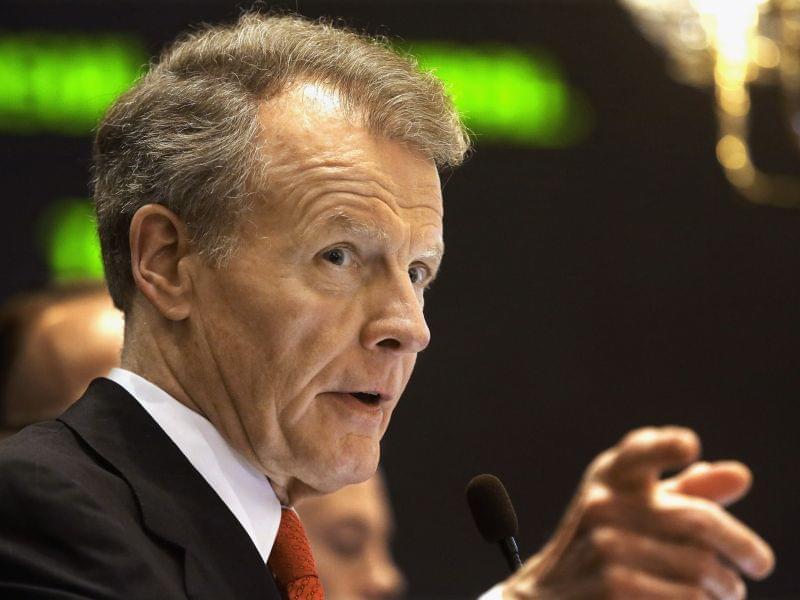