Photos and art from Black Lives Matter protests in the area were shown Friday night in Urbana. Travis Hocutt spent the afternoon ahead of the show sifting through boxes of posters and photographs. Hocutt is the exhibit's curator and  covered three walls in the Independent Media Center with the images.

Hocutt says this exhibit gives people a platform to continue the conversation around the movements that arose after the shooting death of Michael Brown in Ferguson, Missouri.

The Black Lives Matter exhibit was held Friday night in the Independent Media Center. Other exhibits will follow. 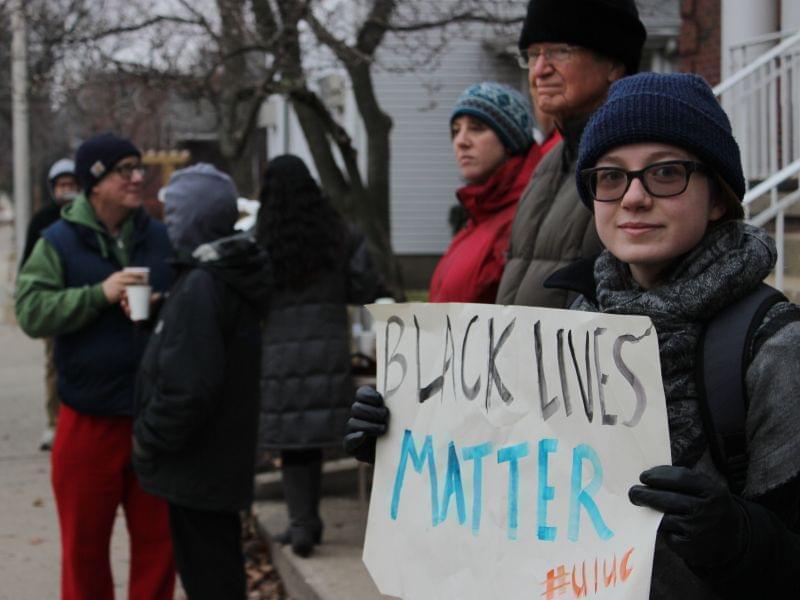