Voters headed to the polls for municipal elections in Champaign and surrounding counties Tuesday.

Polls closed at 7 p.m. Here are the results from some key local races, as reported online by the Champaign and Macon County Clerk’s offices and the Danville Election Commission. All results are unofficial as of  1 a.m. Wednesday.

The four candidates who received the largest share of the votes are: Amy Armstrong, Christopher Kloeppel, Kathy Shannon and Elizabeth Sotiropolous. Sotiropolous is the only non-incumbent elected to a seat this election.

The School Board for Urbana School District 116 had two contested races—in Subdistricts 4 and 6. Incumbents Anne Hall and Paul Poulosky, who ran on a shared platform, received a larger share of votes than their challengers, Karie Brown-Tess and Felipe Menanteau, respectively.

Torionna Exum ran unopposed in sub-district 2 for the seat currently held by Benita Rollins-Gay, who did not seek re-election.

Acting Mayor Rickey Williams Jr. won election to a full term, winning nearly 48% of the vote against three other candidates. Former Vermilion County Board Chairman James McMahon came in second, with about 24% of the vote. Alderman Steve Nichols and city code enforcement inspector Donald Crews came in 3rd and 4th.

In the contest for three Decatur City Council seats, voters re-elected incumbents Lisa Gregory and Bill Faber. But the most votes went to Rodney Walker, the former pro basketball player who coaches at Eisenhower High School and runs the Sky Walker sports complex. Four other candidates were defeated.

Challengers Colleen Shultz, Meghan Hennesy and Ken Keefe were elected to the school board along with the re-election of incumbent Jeremy Henrichs. They beat four other candidates, including incumbents Lance Raver and Jenny Park.

Incumbent village president Steve Thomas was elected to a full term, defeating challenger Ross B. Radke by a vote of 62 to 8.  Thomas was appointed in 2017 to finish Pete Walker's term. 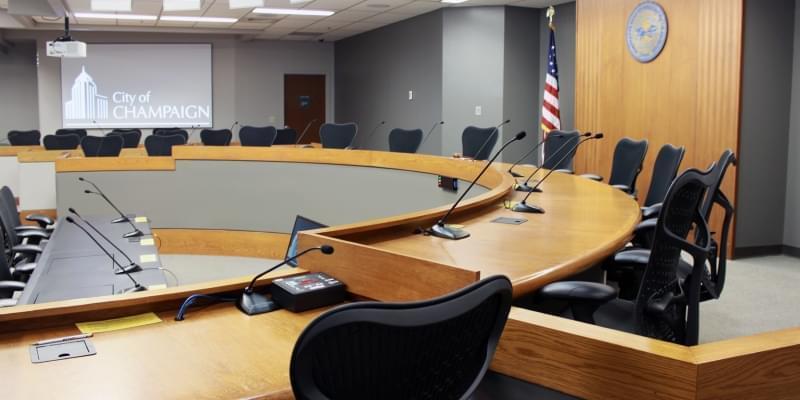 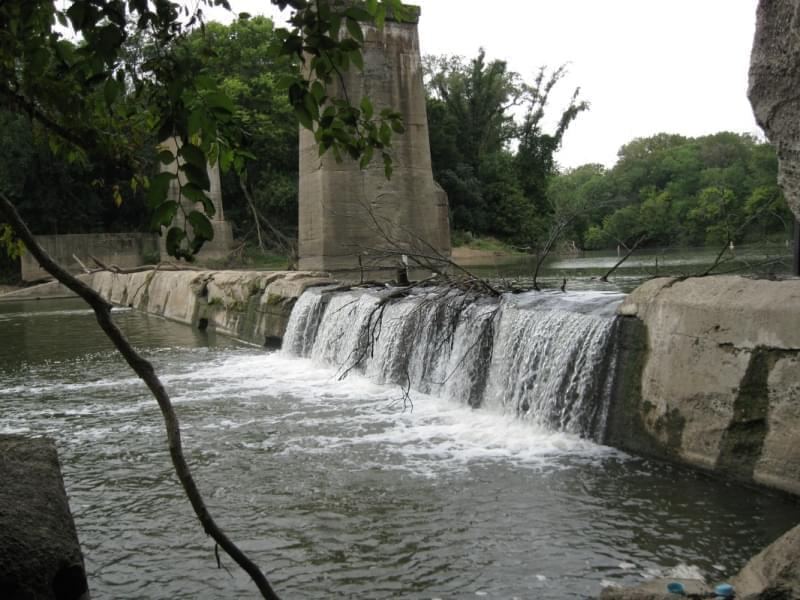 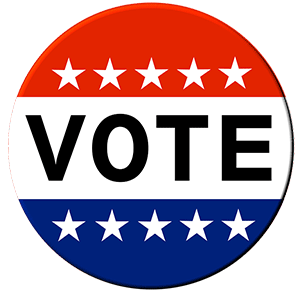 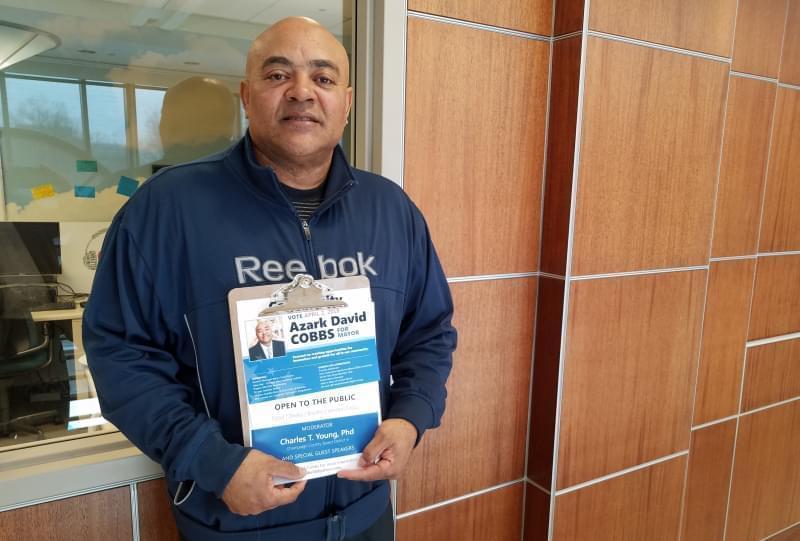 Election 2019: Champaign Mayoral Candidate Cobbs Says, “We Need To Lift Everybody Up”