Holly Bickmeyer is worried about what a large livestock operation would do if it moves in next door.

She points to the small lake in front of her house on the 20-head cattle farm she operates in Maries County.

“Sinkholes open up all the time,” Bickmeyer said. “You see the lake that’s in my front yard here? If somebody builds a hog operation at the end of my driveway, I would be concerned about that waste getting into the groundwater and I walk out one day and all my bass are dead.”

Bickmeyer said that’s why she wants her local county commissioners to decide if concentrated animal feeding operations, also known as CAFOs, can locate nearby.

Missouri lawmakers passed a bill last session that would restrict counties’ ability to block CAFOs from locating within their borders.

It was set to take effect in August, but a lawsuit filed by the Cedar County Commission, Cooper County Health Department, Friends of Responsible Agriculture and two private citizens led to a delay.

The lawsuit says the state law takes away counties’ rights to protect their citizens and violates other pre-existing state laws.

Proponents say state regulation is needed to take local politics out of the decision-making process when it comes to CAFOs.

Bickmeyer said she trusts the local officials she knows and had the chance to vote for.

“I would expect my county commissioners to look very closely at the science and the studies that have been done and look at places like Iowa. We don’t want to be Iowa,” Bickmeyer said.

Iowa, along with Kansas, Illinois and Wisconsin, are the Midwest states that have similar laws on the books — putting large livestock operations under state control instead of local governments.

Daniel Andersen, professor of agricultural engineering at Iowa State University, said the rules have worked well in Iowa, because it’s taken the politics out of locating large livestock operations.

“I think there is something nice about consistency and uniformity of regulations. And it creates a situation where it is what you know, and not who you know, when you get an operation that is permitted or not permitted,” Andersen said.

Proponents of the bill in Missouri have said too many counties have made knee-jerk reactions to a small number of neighbors complaining about the smell and traffic that comes along with a large livestock operation, and put unfair restrictions in place.

“It takes a certain amount of expertise; these are scientific questions, and counties don’t have that expertise and so they adopt these ... poorly written regulations.”Blake Hurst, Missouri Farm Bureau President

“If somebody has a history of a neighbor-to-neighbor conflict, all at once it becomes an environmental issue, it’s all over the local paper, and it’s just not a good way to regulate an industry,” Hurst said. “And I think we are making progress on to something that is more public and transparent.”

Hurst also said the state has the ability to protect land like Bickmeyer’s better than a county.

“It takes a certain amount of expertise; these are scientific questions, and counties don’t have that expertise and so they adopt these — what they basically do is adopt these poorly written regulations,” Hurst said.

Taking something from local to statewide control does not sit well with some local elected officials.

We think we know more about what’s going on in our county, and we know what would be best for it, as opposed to folks from afar."Randy Phelps, Phelps County Commissioner

Randy Verkamp, a county commissioner in Phelps County, said it happens too often that the state steps in on what should be a local matter.

“In the balance, we think we know more about what’s going on in our county, and we know what would be best for it, as opposed to folks from afar, and that would include most of our representatives, and the senators and the Legislature,” Verkamp said. “We’re big fans of local control.”

But Verkamp said he concedes that counties exist because the state created them, and ultimately, the state gets to make the rules.

“The law is the law,” Verkamp said.

A judge will have to determine the next step. A hearing on the future of the lawsuit and the law taking effect will be held Sept. 16 in Cole County. 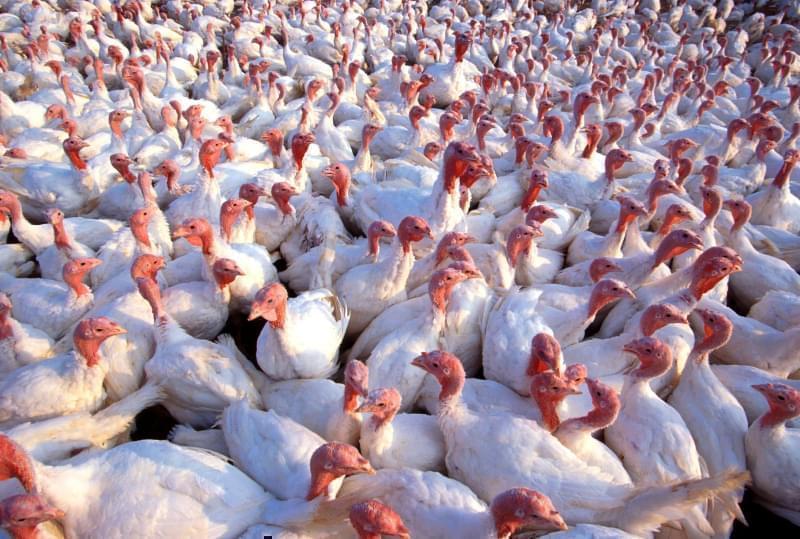 There Isn’t A Comprehensive Map Of CAFOs, But Computers Could Change That 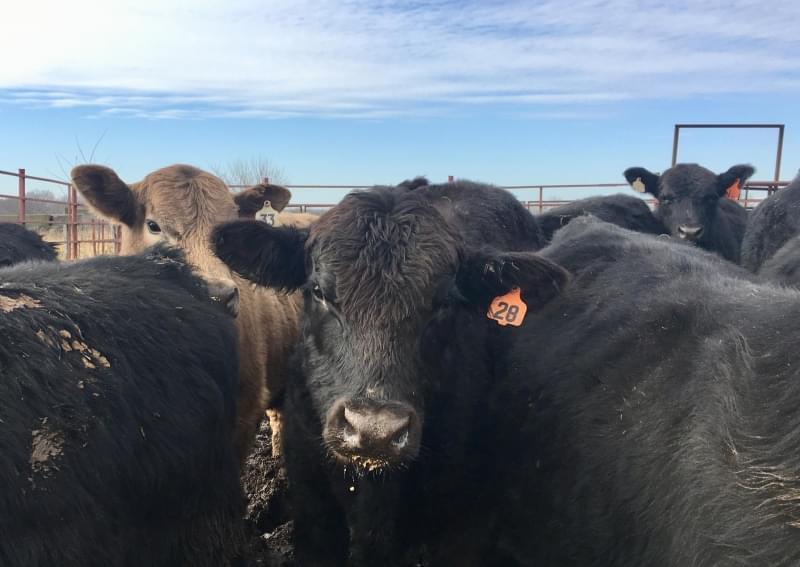 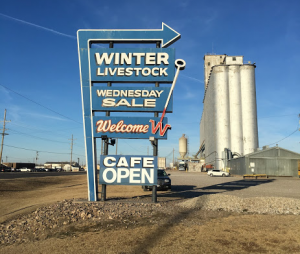