Following a U.S. Supreme Court ruling last week clearing the way for police to collect DNA from anyone arrested for serious crimes, the Macon County Sheriff says he’s interested in doing that.

Illinois passed a law last year making the practice legal, but many law enforcement departments in the state held off until the Supreme Court weighed in on the issue.

Macon County Sheriff Thomas Schneider said before he moves in that direction, he is going to meet with his state’s attorney to make sure he’s in full compliance with the law.

“It would have been an atrocity had we not been able to do this," Schneider said. "It’s something that I feel is necessary for us to be able to make sure that victims of crime have the ability to have their crimes solved, and I know this is something that is going to be able to assist us in the future.”

After the high court’s ruling last week, authorities in Sangamon and Cook Counties said they would begin collecting DNA swabs from inmates. That information will be included in a statewide crime database. 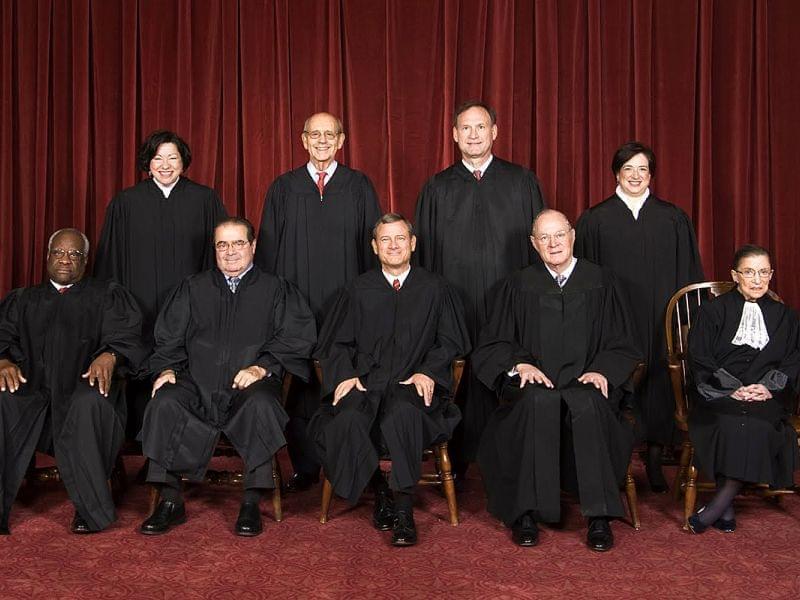 US Supreme Court: Police Can Take DNA Swabs from Arrestees