Mexico has announced it will begin taxing a range of U.S. farm products. These include pork, cheese, apples and potatoes. The move is in retaliation to tariffs the Trump administration imposed last Friday--on Mexico, Canada, and the European Union.

Paul Taylor is an Illinois farmer and former Illinois Corn board member. Speaking on The 21st show, he says Mexico is an important trading partner; with many Illinois farms relying on the country for livestock feed.

"I think we know that a spirit of nationalism and patriotism sounds great, but boy it’s just really important that we keep these opportunities open to trade, and there’s probably other ways to resolve it than the way it’s being done," said Taylor.

Almost all U.S. agricultural products affected by the new tariffs from Mexico will be subject to taxes of 15 to 25 percent.

Economist Phil Levy is with the Chicago Council on Global Affairs. Also speaking on The 21st show, Levy says the Trump administration’s argument is that U.S. needs its new tariffs to protect industries that are vital to national security. Levy says that argument has many U.S. allies frustrated.

"Because we’re getting a cycle of retaliation, you’ve seen things more difficult now for Europe to negotiate with the U.S. and more difficult for Canada and Mexico to pursue the renegotiated NAFTA they’ve been working on," said Levy.

President Trump had initially announced the tariffs on Mexico, Canada and the European Union back in March, but had decided to delay the tariffs until at least June 1. 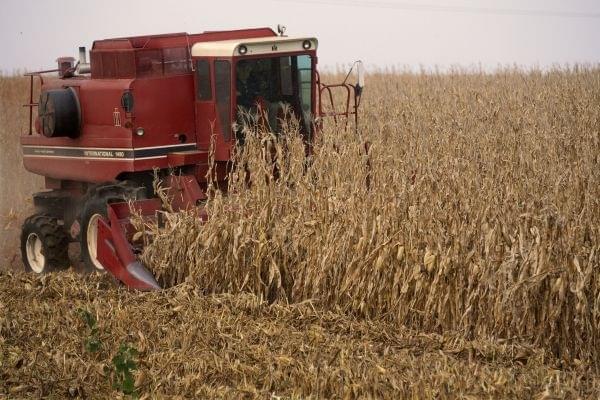 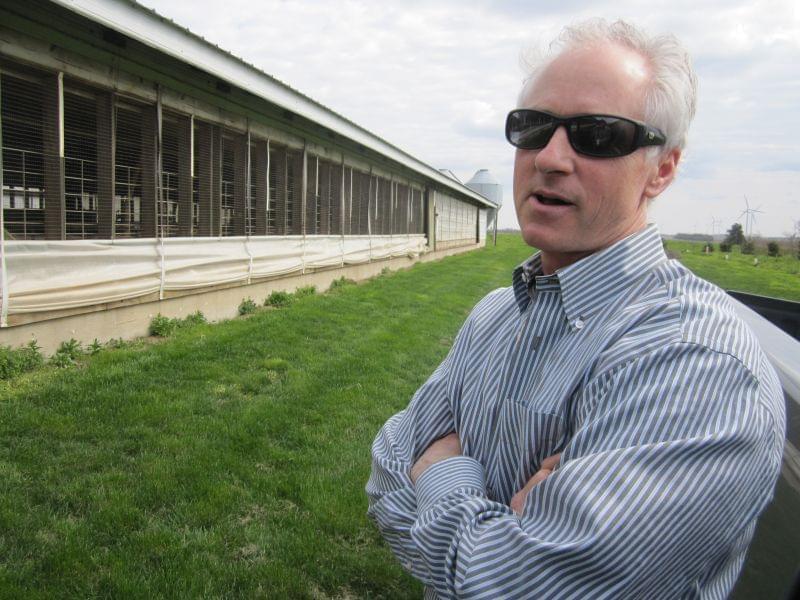 Illinois Farmers On Trade; The Power Of The Infant Brain; Illinois Politics