Federal authorities are responding to a shooting at the First Baptist Church in Sutherland Springs, Texas, a small community southeast of San Antonio. The Bureau of Alcohol, Tobacco, Firearms and Explosives has tweeted that special agents from its San Antonio field office have been dispatched to the scene.

In a press conference Sunday night, an official from the Texas Department of Public Safety described the scene: Around 11:20 am, the suspect, dressed in black, approached the church and began firing an assault rifle. He then entered the church and continued firing.

Gov. Greg Abbott confirmed that at least 26 people were killed. A Texas Department of Public Safety official said the ages of the victims ranged from 5 to 72 years old. The AP reports that the pastor's 14-year-old daughter is among the dead.

The Department of Public Safety confirmed to NPR that at least 20 others are wounded.

Our prayers are with all who were harmed by this evil act. Our thanks to law enforcement for their response. More details from DPS soon. https://t.co/KMCRmOPkiM

In a statement, Tom Vinger of the Texas Department of Public Safety said, "The shooter was later found deceased in his vehicle in Guadalupe County. The exact circumstances of the gunman's death are still under investigation. The wounded individuals were transported to San Antonio Medical Center and University Hospital in San Antonio."

Less than a thousand people live in Sutherland Springs. Kelsey Bradshaw, a reporter for the San Antonio News Express, told NPR: "The number of people who are injured and killed make up about ten percent of the entire population."

Families in tears wait to see if their family and friends are safe. Praying for the safety of all those involved. pic.twitter.com/yjzK7lZJ1S

David Martin Davies of Texas Public Radio told NPR's Noel King, "This is a blue jeans and working boots kind of church. It's a big part of the community."

Less than a thousand people live in Sutherland Springs. Kelsey Bradshaw, a reporter for the San Antonio News Express, told NPR: "The number of people who are injured and killed make up about ten percent of the entire population."

"While the details of this horrific act are still under investigation, Cecilia and I want to send our sincerest thoughts and prayers to all those who have been affected by this evil act," Gov. Greg Abbott said in a statement. "I want to thank law enforcement for their response and ask that all Texans pray for the Sutherland Springs community during this time of mourning and loss."

May God be w/ the people of Sutherland Springs, Texas. The FBI & law enforcement are on the scene. I am monitoring the situation from Japan.

"It's a small Baptist church. It's an older building," one witness who works nearby told MSNBC, adding that she heard "semiautomatic gunfire" from her vantage point about 150 yards away.

"I never thought it would happen here. This is something that happens in a big city. I would never have thought this would have taken place here. It's just too tight a community. It doesn't make sense."

Local media report that law enforcement has closed off the the scene, where emergency vehicles line the streets and witnesses have told of several helicopters overhead. FBI agents have also arrived at the church.

President Trump says he is "monitoring the situation from Japan."

"May God be w/ the people of Sutherland Springs, Texas," Trump tweeted. "The FBI & law enforcement are on the scene."

This article was last updated Sunday at 6:01 PM Central Time. This is a developing story. Some things that get reported by the media will later turn out to be wrong. We will focus on reports from police officials and other authorities, credible news outlets and reporters who are at the scene. We will update as the situation develops. 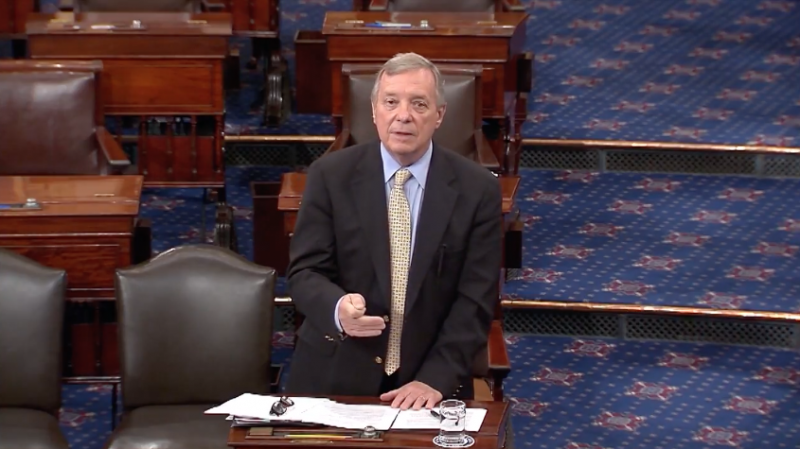 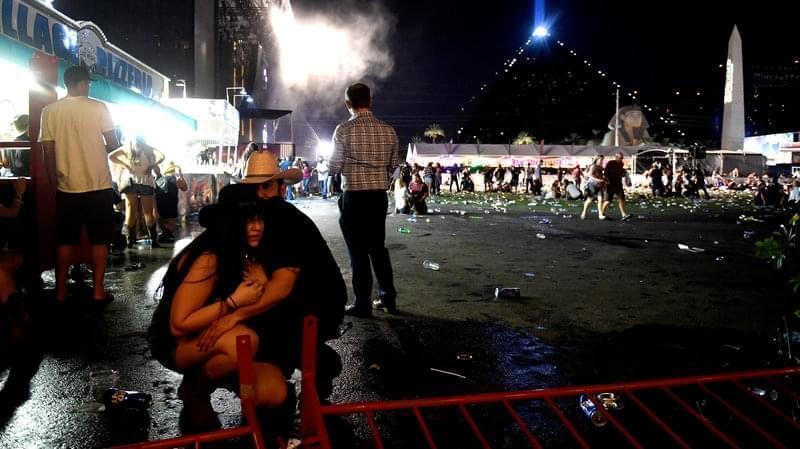 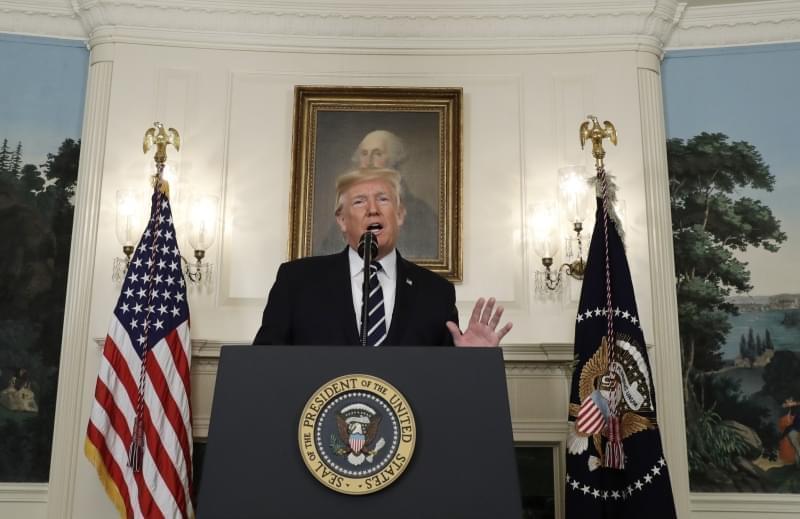