After the attacks in Paris and San Bernardino, many Muslims in the United States find themselves confronting stereotypes about their culture and religion. That includes Muslim students at the University of Illinois.

Illinois Public Media’s Senait Gebregiorgis talked with three students about their experiences, concerns and hopes as Muslims on the Urbana campus.

Senior in Civil Engineering Bana Zayyad highlighted what it means for her to be a Muslim in the United States today.

“Being Muslim and being American are not mutually exclusive, you can be both," Zayyad said. “But I think what happens in the U.S. like especially in this day and age is that they put your Muslim before American, and so… even like the way people treat you is very different I think because you’re perceived as Muslim and you represent a whole religion.”

“As a Muslim American consistently I’m kind of in a place where it’s basically become that we have to prove ourselves to the general population,” Ali said. “We have to prove to people for some reason that we’re not extremists.”

Junior in Molecular and Cellular Biology Mudassir Ali said the media’s portrayal plays a major role in perpetuating those stereotypes.

“Why is Islamic phobic remarks suddenly okay, and you know why are politicians allowed to use Islamic phobic remarks to further their own political career, whereas anti-Semitic remarks, racist remarks would immediately cut down your career just like that,” Mudassir said. “If politicians can do it then what’s stopping the general public from like you know echoing those sentiments.”

The three highlighted how they hope more people in the Muslim community can take advantage of political and journalistic careers in order to help shed a different light on their culture and religion. 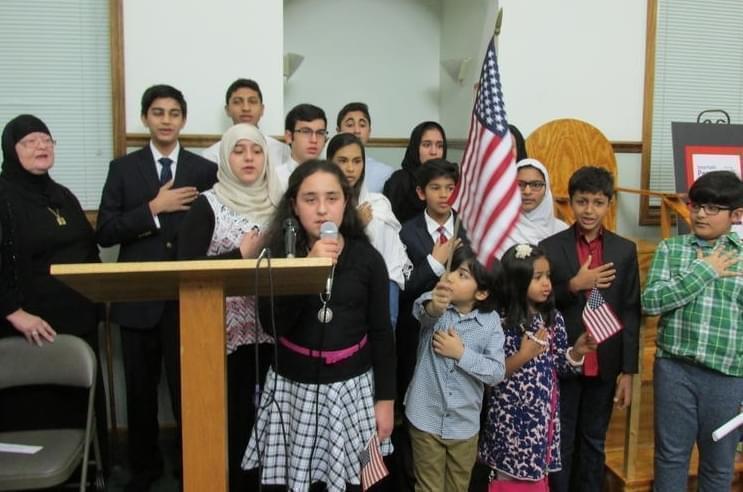 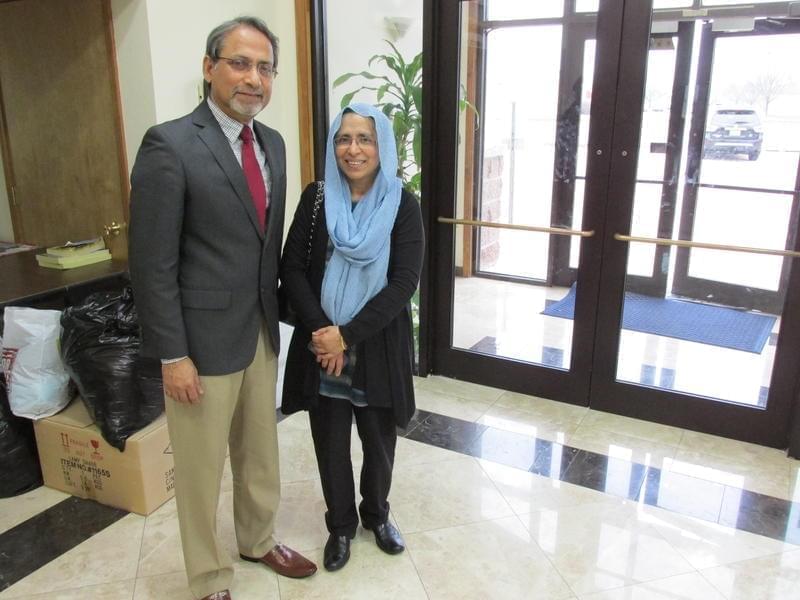