Donald Trump’s presidency has Illinois lawmakers weighing an issue not usually given as much attention in the General Assembly: abortion. Since the 1970s, Illinois’ abortion laws have stayed mostly the same. Brigid Leahy, legislative director of Planned Parenthood of Illinois, says legal-abortion advocates are now moving to stem the tide they see coming from Washington.

“We haven’t done a proactive bill like this in a number of years,” she said.

A new proposal would allow insurance to cover abortions for Medicaid recipients and state employees. It would also strike away so-called trigger language having to do with Roe v. Wade. Illinois law currently says abortion would be automatically outlawed should Roe ever be overturned.

The Pro-Life Action League in Chicago says the legislation sends an ugly message to disadvantaged women that Illinois “would rather abort their children then offer them real help.”

State Representative Sara Feigenholtz (D-Chicago) is sponsoring the proposal. She says the political changes to Washington since Trump’s inauguration are responsible for an awakening in women’s rights.

“In our state we have seen 250,000 women gather in one place, sort of sending a message that they’re not going backward — and you know, have heard things from the White House that are unimaginable,” Feigenholtz said, referring to Chicago demonstrations that took place in January.

A spokesman for the public employee union AFSCME says they’re aware the legislation, but do not have a position on it. 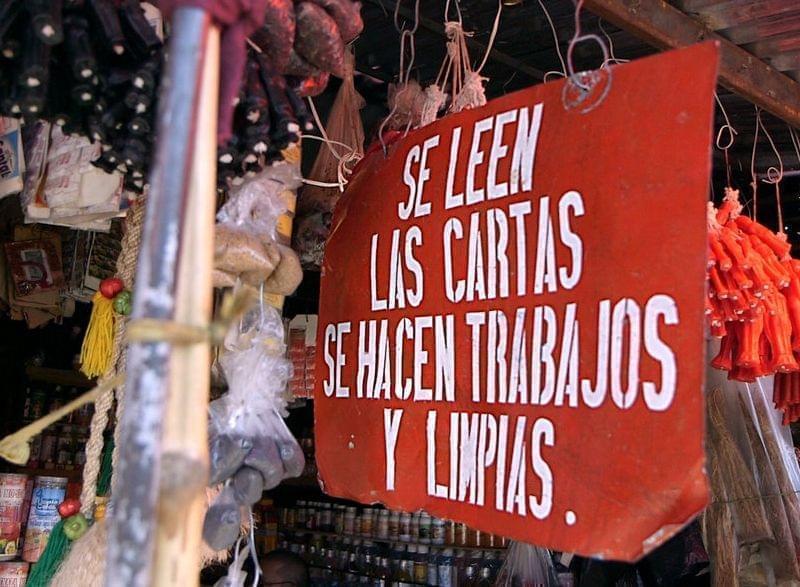 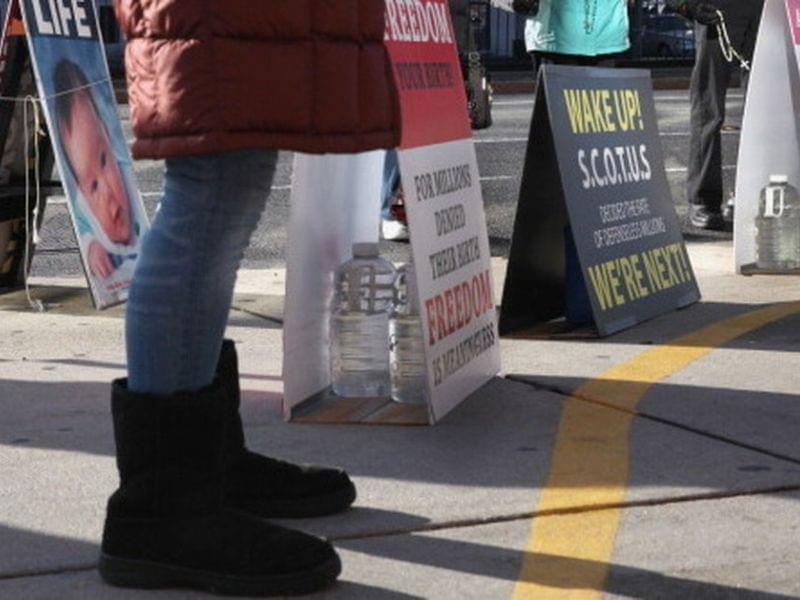