Researchers at the University of Illinois published findings of a model they designed that predicts through 2050 the impact of different environmental policies on both human health and climate change. They specifically looked at the environmental impact of particulate and greenhouse gases emitted from trucks and trains that transport goods across the United States.

The research findings are published in the the journal Nature Sustainability.

Tami Bond, a civil and environmental engineering professor, led the study with graduate student, Liang Liu.  According to Bond, models looking to the future normally address only single systems, but they instead decided to look into how several different things change at the same time. She said they looked into how consumer habits, shipping volume and mode of transport all work together to affect climate. They also modeled how types of city growth, such as compact and polycentric growth, affect people’s exposure to pollution.

“Climate change is one aspect of environmental impact,” Bond said, “air quality and the human health response to degraded air quality, as well as the effects on ecosystems...we also need to look at what are the impacts of our actions overall.” Their research did just that.

What they found was that urban compactness can affect the impact of air pollution from freight traffic on human health and the environment.

“It turned out when people were more clustered you needed less energy, less mileage to deliver their goods but because there were more people in the place that was kind of an increase in exposure to pollution,” said Bond.

Bond said people living in a compact urban area have lower exposure to pollution because it takes fewer miles for freight traffic to reach them.

Bond said, in terms of policy change, they found that a carbon tax helped not only reduce climate emissions, “but also applied pressure to the system so that shippers would choose to ship by more efficient means,” which is not really something people directly have control over. According to the study, the model indicates this could lead to a 24 percent reduction in greenhouse gas emissions.

Bond said, “people can be voters and be advocates for the kind of big infrastructure systems we need.” Bond said another way people can directly make a difference in climate change efforts is thinking about how their consumer choices affect the environment.

Bond said their model is set up for further exploration into the future of infrastructure investment. She is now on sabbatical at the University of Leeds studying how both technology and infrastructure change affect the environment and people of different income levels. 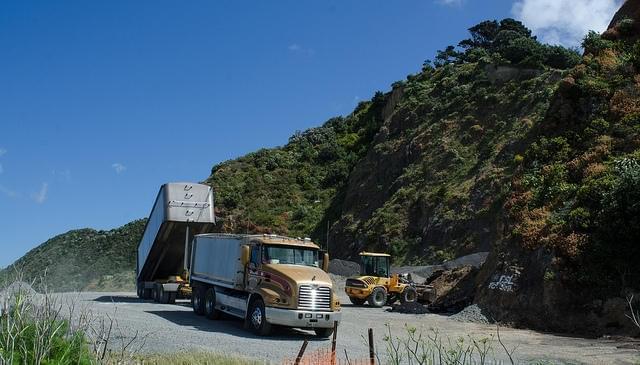 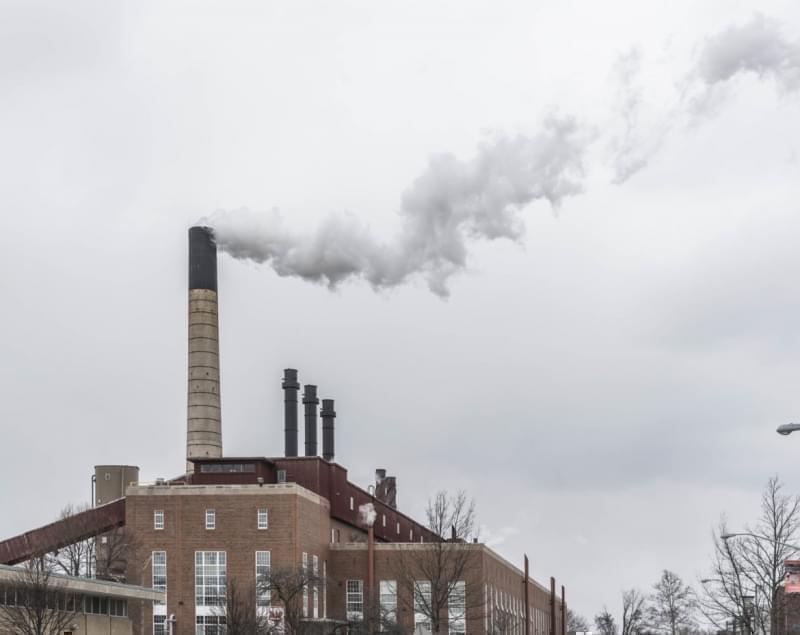