A new study from researchers at the University of Illinois at Urbana-Champaign found that several nutrients in the Mediterranean diet are linked to healthy brain connectivity and higher cognitive performance in older adults.

The study, reported in the journal NeuroImage, used a method called nutrient biomarker pattern analysis, which identifies concentrations of specific nutrients within a person’s blood. This approach differs from the traditional system of asking individuals to recall their meals.

Researchers tested for 32 nutrients associated with the Mediterranean diet in 116 healthy adults, ages 65 to 75, and found that higher levels of certain nutrients were associated with enhanced performance on standard cognitive and memory tests.

University of Illinois psychology professor Aron Barbey is one of the researchers on the study, along with postdoctoral research fellow Christopher Zwilling. Barbey said that five biomarkers were linked to higher cognitive performance. These markers include a mix of Omega 3's and 6's, which can be found in fish, flax-seeds, and walnuts; lycopene, which is the robust red pigment found in fruits such as watermelon and tomatoes; carotenoids, which gives carrots their orange color; and Vitamin D, which can be found in orange juice and salmon.

Barbey said these findings have the potential to create a unique nutritional approach for individuals based on their dietary profile, but more studies must be done to achieve that goal.

“At this stage I don’t think there are strong policy recommendations to make because of the limited state of the evidence,” Barbey said.

The next step, Barbey said, is to evaluate the nutrients in a randomized control trial in order to definitively link these findings, and establish a causal relationship. He said the results could then be sharpened by taking individual differences into account, and creating a personalized diet. 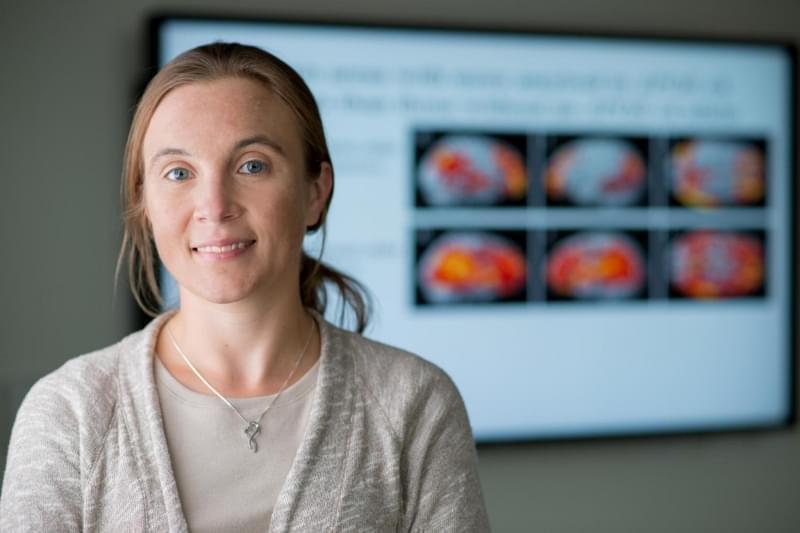 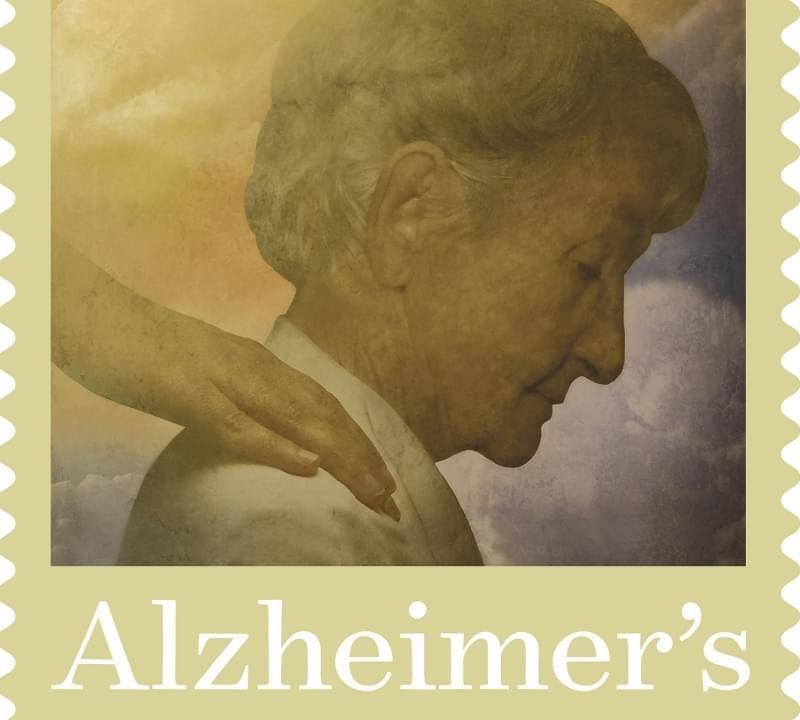 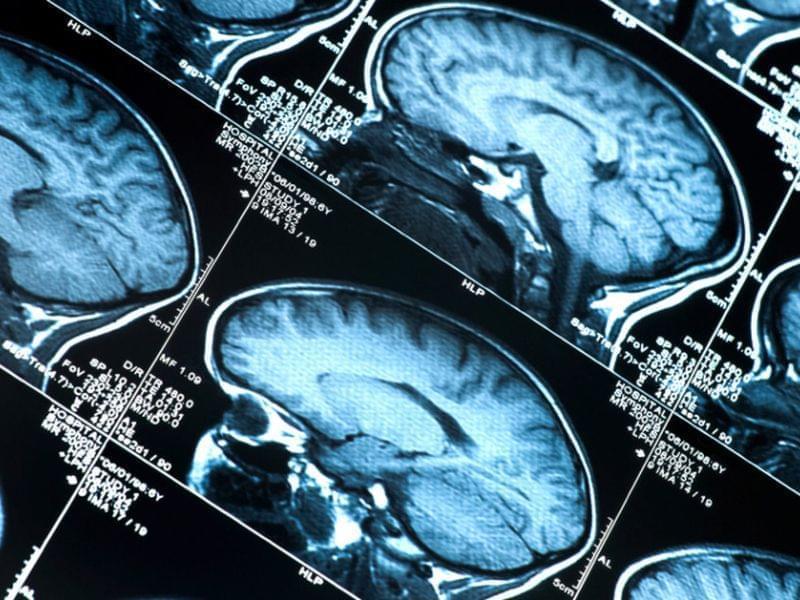