New University of Illinois men’s basketball coach Brad Underwood says he’s honored to be taking over a program in a city he’s visited many times before. The former coach at Oklahoma State spoke to reporters today at State Farm Center after he was named the Illini’s 18th head coach over the weekend.

“And I use the term a lot, and you’ll hear me – I dream big," he said. "It’s a cliché that I obviously I didn’t come up with, but I do.  I dream big – and I dream bigger.  And winning a national championship is something that can happen here.  And I want to be a part of that.”

U of I Athletic Director Josh Whitman says his first face to face meeting with Underwood came just hours before the announcement, and the two instantly hit it off.

“He’s someone who develops players, and develops programs," he said. "You look at the programs that he’s come in to, how they perform before he arrived, and how they performed after, and it is remarkably different.  And that’s not a coincidence.”

Underwood upped his salary for the second consecutive year. He will average $3 million for the next six seasons and has performance-based incentives in his contract.

Underwood will also have $850,000 for three on-court assistants and said he'll talk to interim coach Jamall Walker about staying on his staff. 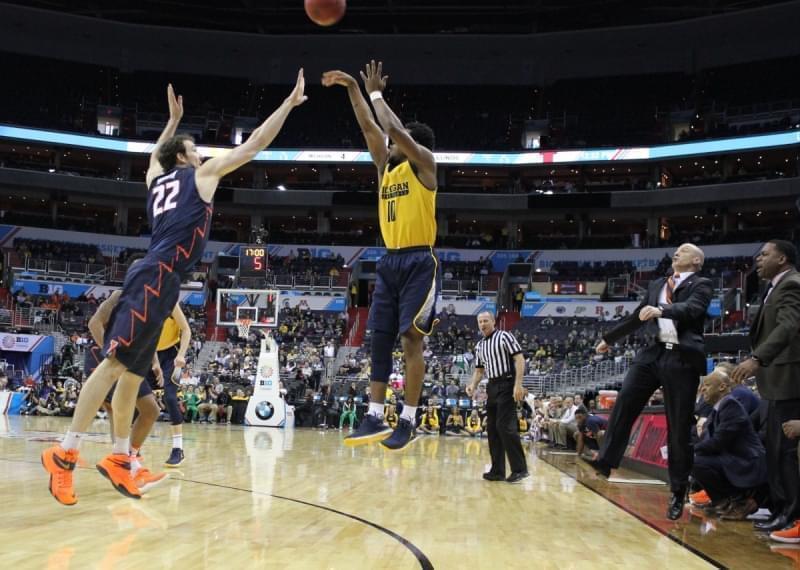