She's not sure how long she'll be in the office, but Northern Illinois University Acting President Lisa Freeman says there's plenty to accomplish. Among her priorities are providing employee raises and zeroing in on the latest student recruiting tactics.

The clouds seem to be clearing in time for the new academic year. Freeman's predecessor, Doug Baker, resigned after a state report concluded instances of improper hiring and spending under his leadership.

Freeman says her sights are set on starting to dig out from the two-year state budget impasse that left the university millions of dollars behind in payments from the state. When a full budget was approved, not surprisingly, it slashed state support by 10 percent below 2015 levels.

"We cannot use [the budget] as an excuse not to keep advocating for the importance of higher education in Illinois as a public good and as deserving of funding," Freeman said. "It's so great to know what we have coming this year -- and to have money coming period. But we are entering an election year, and I doubt higher education is going to be top of mind for the Governor and General Assembly."

What suffered, according to Freeman, was maintenance on buildings and improvements to Information Technology. More noticeable, perhaps, to employees was a decay in morale after years without raises. There also was an uptick in union organization among faculty and staff groups in recent years. Freeman says she wants to provide pay bumps, and university leadership is now identifying ways to find that extra money for compensation. She hopes to have specifics by the end of next month.

One of the state's most visible hostages of the budget gridlock was the NIU Stevens Building, home of the School of Theater and Dance and the Department of Anthropology. Construction on the building started and stopped during the impasse, and costs rose just to weatherproof the construction site as lawmakers and the Governor fought over a state funding plan. In the meantime, NIU thespians had to stage shows in a local middle-school auditorium. With an exhale, Freeman says the ribbon-cutting could occur in the spring semester.

"We are all very, very excited about ultimately opening that building," Freeman said. "We think it is going to be a great philanthropic target as well as just offer our students in theater, dance, and anthropology the state-of-the art facility that they deserve."

Renovation work is also planned in the coming semester at the Holmes Student Center at the heart of campus.

Declining enrollment continues to dog the home of the Huskies, but Freeman says the university may finally see improvements soon.

"Things are really volatile this time of year," Freeman explains. "You could really look at enrollment numbers daily and see some bobble that would give you pause, but it looks like we will be relatively flat in terms of incoming, new students -- particularly undergraduate students. Flat is the new up. This will be the first year that we can say that in a while."

The university's Board of Trustees is expected in coming months to outline the timeline for a presidential search. Freeman has said she does not intend to seek the position permanently. 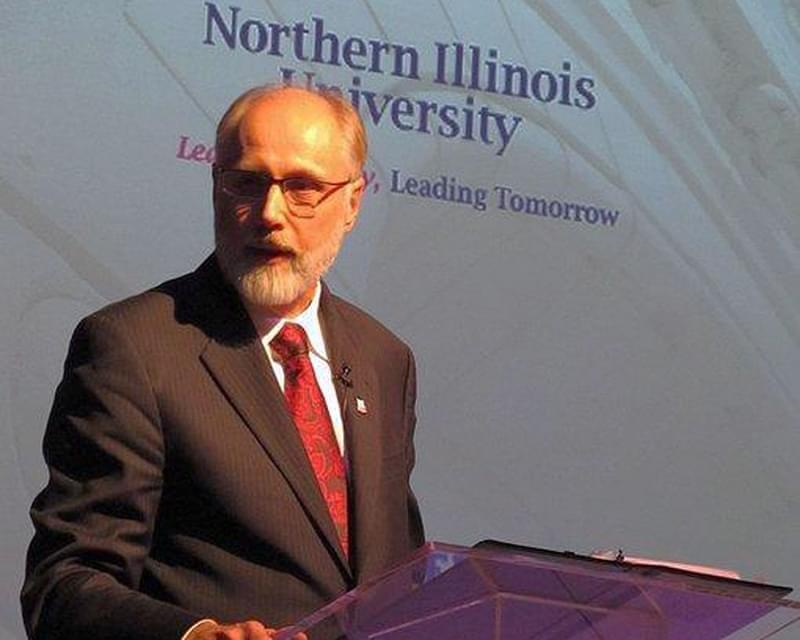 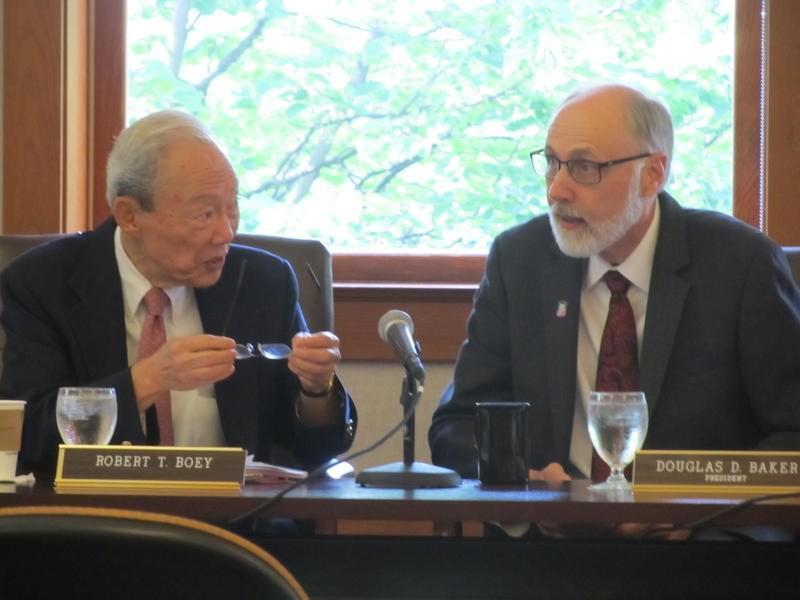