One of three Americans to win this year's Nobel prize in economics says he's not sure how he'll celebrate but he's "still working on taking a deep breath."

Lars Peter Hansen, who was born in Champaign, is a professor at the University of Chicago. He says Monday morning's phone call from Sweden came when he was on his way to the gym. He calls the win a surprise.

Hansen won along with Eugene Fama, who teaches at the University of Chicago's Booth School of Business. A Yale professor also won.

According to the University of Illinois Archives, Hansen was born in 1952, and spent the first few years of his life in Champaign-Urbana.

His father, Roger Gaurth Hansen, was a UI professor in dairy biological chemistry from 1950 to 1957, before leaving for a job at Michigan State University.

Lars Hansen holds degrees from the University of Minnesota and Utah State University.  He has taught at the Hyde Park school since the early 1980s. Hansen considers himself an "econometrician.'' His work studies the intersection of economics and statistics.

The 60-year-old is still actively performing research and hopes the prize will help promote "good research'' in his field.

Lars Hansen and Fama are the 88th and 89th people with ties to U of C's South Side campus to win the award.

On Monday they joined a roster of winners that includes Saul Bellow, Enrico Fermi and a former law school teacher - President Barack Obama. 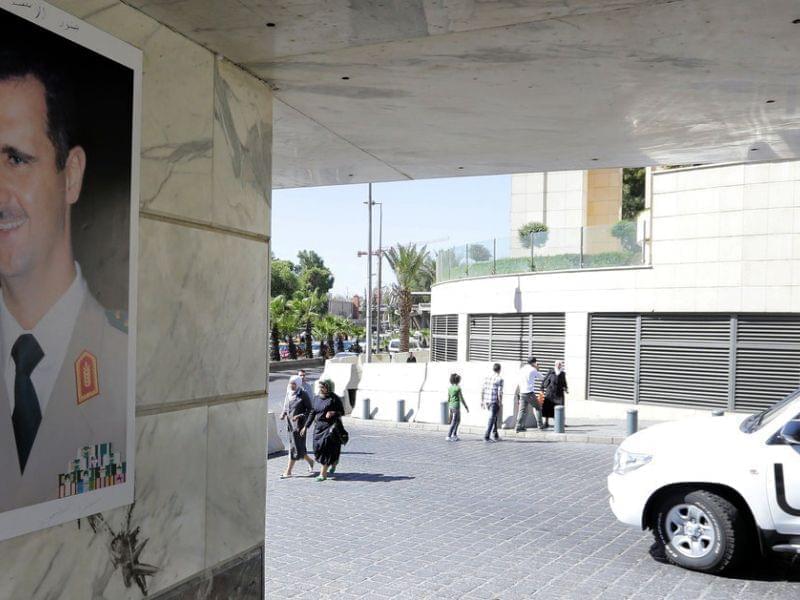