Northwestern University has confirmed it will appeal a federal agency's ruling that its football players can create the United States' first union of college athletes.

In a statement Friday, Vice President for University Relations Alan Cubbage says Northwestern ``believes the decision overlooked or completely ignored much of the critical testimony supporting the University's position that student-athletes are not employees.''

A regional director of the National Labor Relations Board ruled Wednesday players at the Big Ten school qualify as employees under federal law and therefore may unionize.

The Evanston, Ill.-based university says it will file a request for review to the full board by April 9. 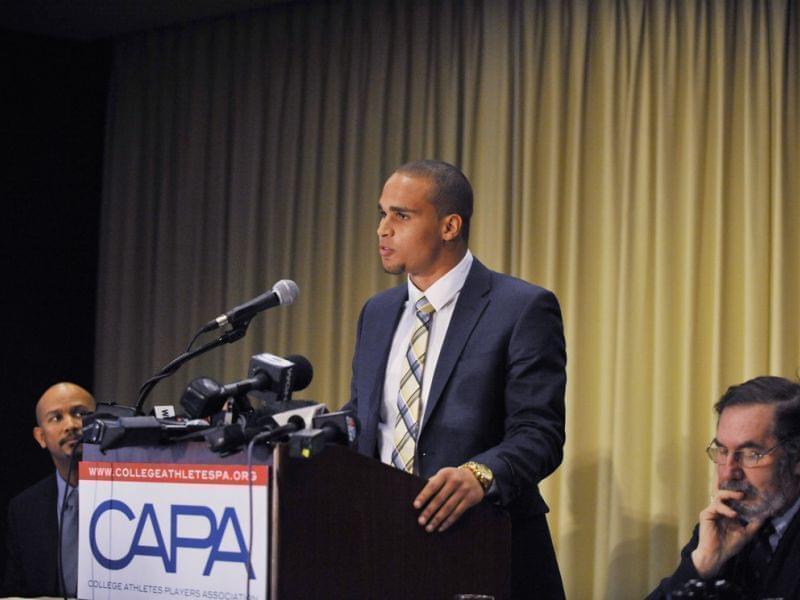 Labor Board: College Athletes Can Unionize 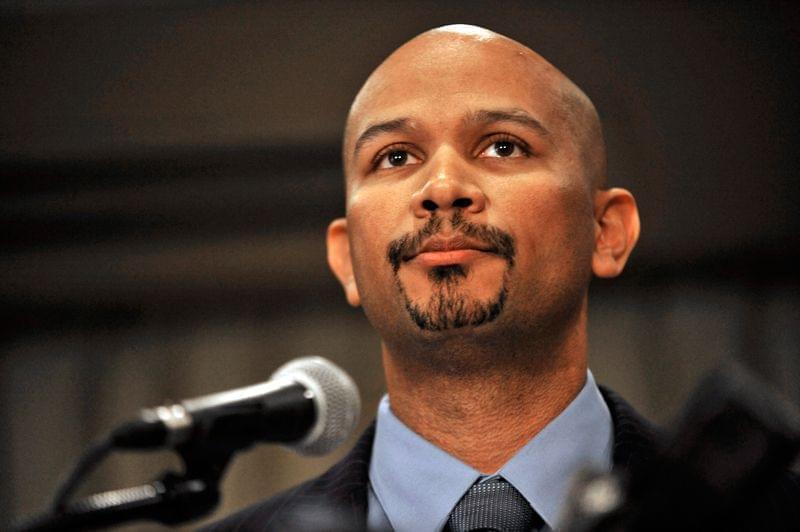