Obama Rules Out Troops In Iraq, But Says U.S. Weighing Other Options

President Obama has ruled out the use of ground troops in Iraq, saying any action will be "targeted and precise," but must be accompanied by political action by Iraqis to end sectarian divisions.

"In the face of a terrorist offensive, Iraqi security forces have proven unable to defend a number of cities, which has allowed the terrorists to overrun part of Iraq's territory," Obama said. "And this poses a danger to Iraq and its people, and, given the nature of these terrorists, it could pose a threat eventually to American interests at well."

The president's remarks follow major gains made in Iraq by the Islamic State of Iraq and Syria. Those gains have prompted the Iraqis to seek U.S. help to quell the extremists, and accusations from Speaker John Boehner that Obama was "taking a nap."

Obama said though events on the ground are unfolding quickly, a U.S. plan is "going to take several days" to formulate.

Bergdahl Back In The U.S. To Continue Recovery 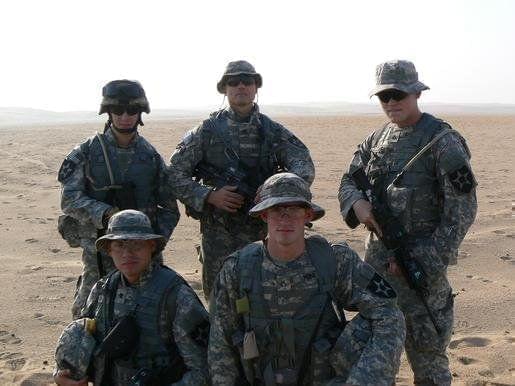 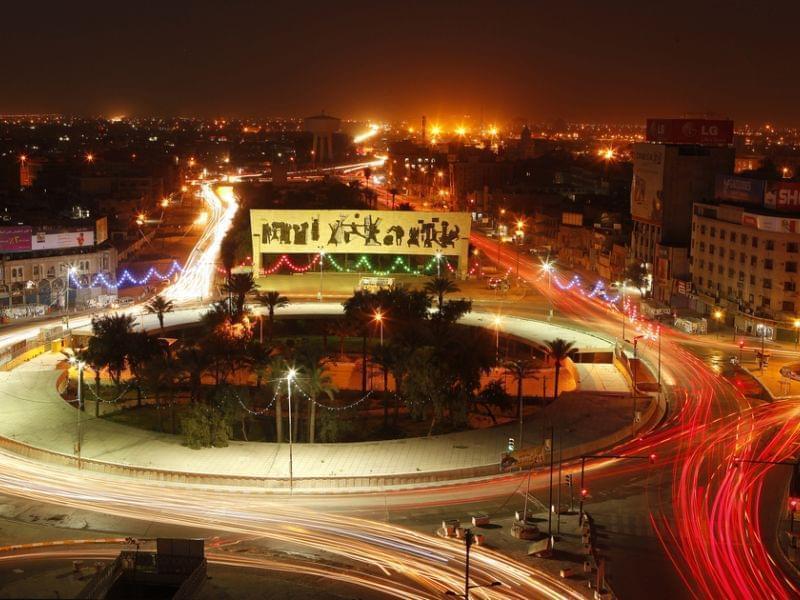 The Iraq War: 10 Years Later, Where Do We Stand?