Students at Parkland Community College rallied in support of a student arrested earlier this month, saying police and administrators are “persecuting” black students and teachers.

The News-Gazette reported that police wanted to question Mordi about an earlier incident on campus. Mordi allegedly struck a police officer and lead them on a foot chase before being arrested.

Shameem Razack is the president of the Parkland Social Justice Club. She says police falsely arrested Mordi and used excessive force. "This has been a trend here and also locally where black people have been criminalized and treated unfairly," Razack said.

Razack wants students and the public should hold Parkland College police and administrators to account and stop harassing students based on skin color. The Social Justice Club also wants Parkland to develop a process where students have a say in the student discipline. 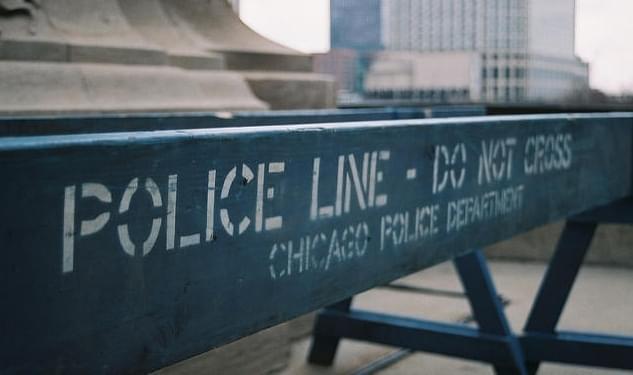 Shots In The Back, Children Tasered: DOJ Details Excessive Force By Chicago Police