Part Of Mattoon Evacuated Due To Flooding From Heavy Rains

Authorities are evacuating homes in the Coles County town of Mattoon due to flooding following heavy rains.

The Mattoon Journal-Gazette and (Charleston) Times-Courier report that boats were used to take out at least a dozen people Tuesday. The First Presbyterian Church in Mattoon is serving as a shelter. City officials say everything along Kickapoo Creek is flooding. The heavy rainfall has left many streets and roadways flooded and partially flooded, forcing them to be closed.

The newspaper also reports some flooding in Charleston along Town Branch Creek. Fire department officials says many near the creek were shut down Tuesday. IDOT shut down Illinois Route 316 at Gross Appliance near Cassell Creek, east of Charleston, due to flooding.

The National Weather Service issued a flood warning for Coles, Edgar and southeastern Douglas County Tuesday, until 3:30 AM Wednesday morning. Forecasters say Charleston and Mattoon received between 3 and 7 inches of rain. They say flooding will start to subside but more rain was expected Tuesday afternoon and could renew flooding concerns.

Officials say Interstate 57 between mile markers 173 and 198 is at risk for flooding. 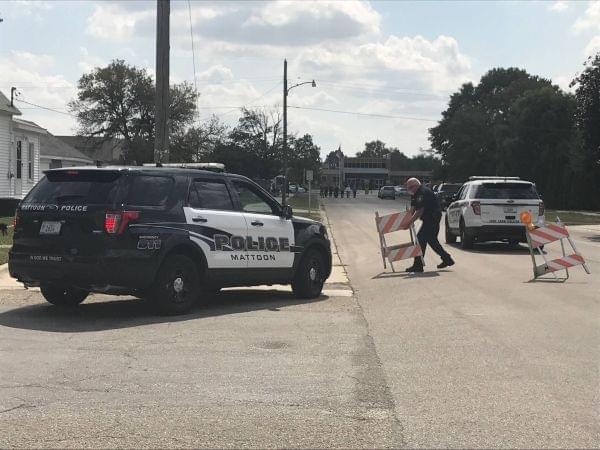 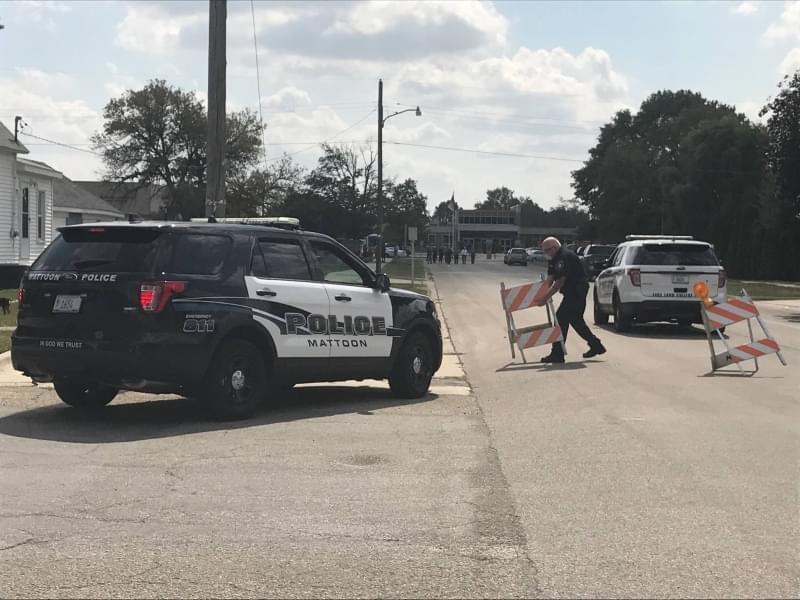 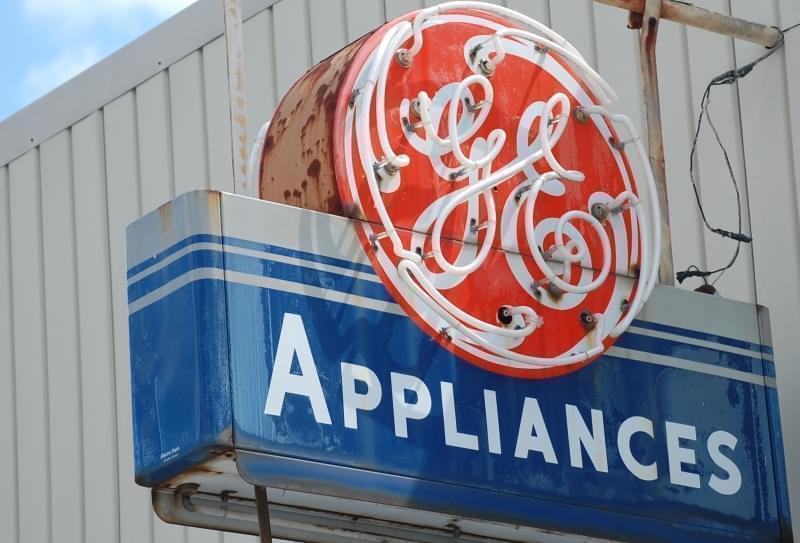