Past Due: New Report Could Provide Clues About Budget Cuts

This Wednesday, Gov. Bruce Rauner will present his budget plan for next fiscal year to the General Assembly. But the state still doesn’t have a budget for the current fiscal year.

A new analysis from the University of Illinois’ Institute of Government and Public Affairs could provide clues as to what programs are at risk for cuts going forward. Past Due host Jamey Dunn talked with the IGPA's Richard Dye about the report, which looks at what has—and what hasn't—been  funded this fiscal year. 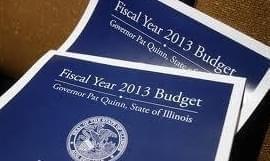 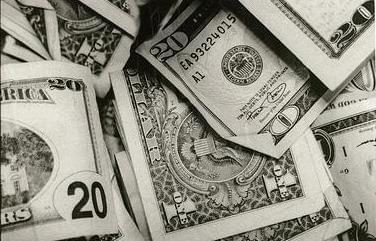 Past Due: Can Illinois Run Out Of Money? 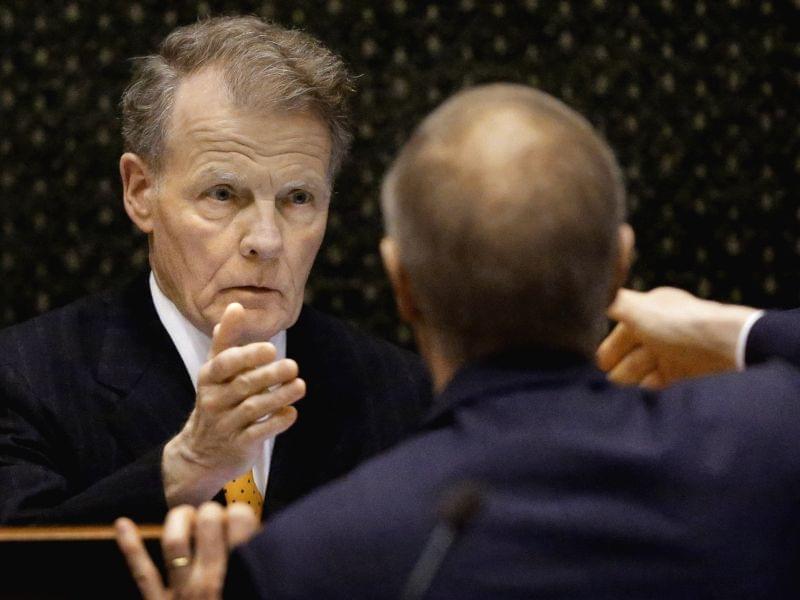 Past Due: Budget Deal Could Bring Tax Increase