Paying Tribute To Vets Who Succumbed To PTSD

A lot of military memorials honor service abroad.  But one being planned in Illinois will recognize those whose battle continued when they came home.

The Forgotten Warrior Memorial could be in place next year in Channahon State Park in Will County.   It will pay tribute to military men and women who lost their lives to Post Traumatic Stress Disorder.

Michael Tellerino is the CEO and Founder of K9's for Veterans.  He says those who ended their lives after suffering PTSD are often left out of honors bestowed on the military.

He spoke with us about the project.

You can find more details about the Forgotten War Memorial here. 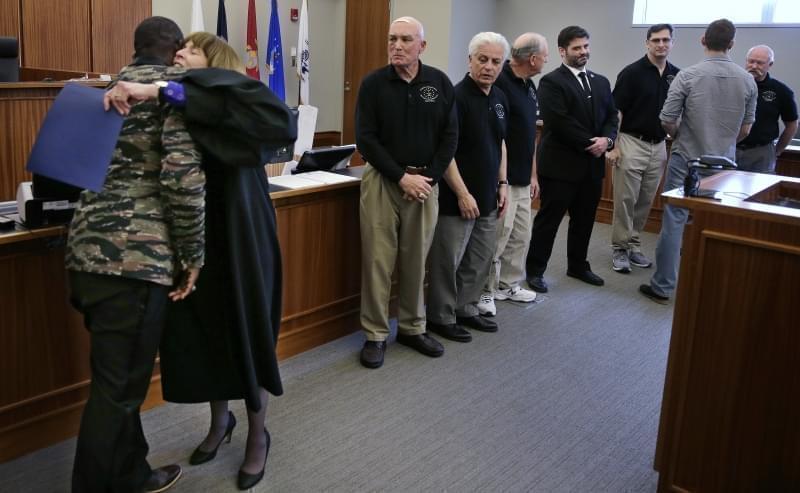 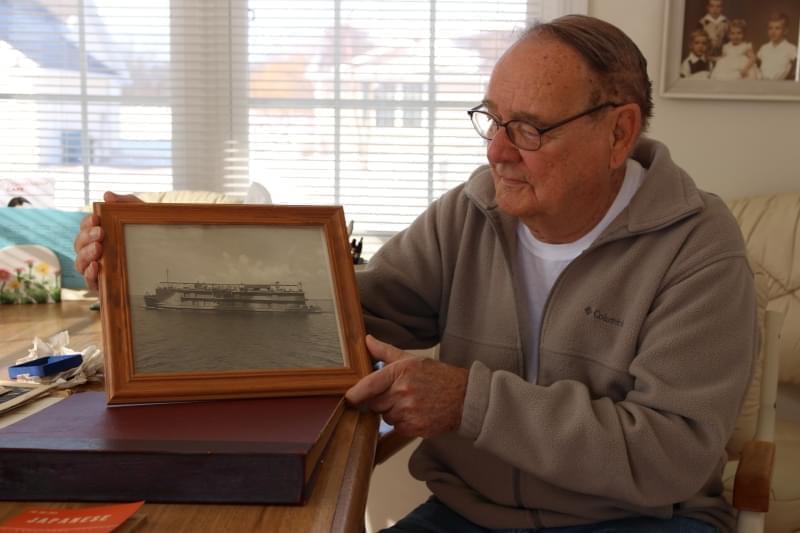