Pence's nomination of Holcomb must be approved by the Republican-dominated Indiana Legislature before he can take office.

Holcomb had started his Senate campaign last March with extensive Republican connections around the state from his time as a top aide to both Sen. Dan Coats and former Gov. Mitch Daniels, but his fundraising had trailed far behind his Republican primary rivals, U.S. Reps. Todd Young and Marlin Stutzman.

In addition to having chaired the Indiana Republican Party, Holcomb served as State Chief of Staff to Senator Dan Coats, and Deputy Chief Of Staff for Governor Mitch Daniels. He wrote a book about the Daniels administration, “Leading the Revolution: Lessons From the Mitch Daniels Era” in 2012.

Long says Holcomb is "a highly competent and effective leader."

Long says Ellspermann has been a capable and effective public servant during her time as lieutenant governor, whose duties include frequently serving as the Indiana Senate's presiding officer. 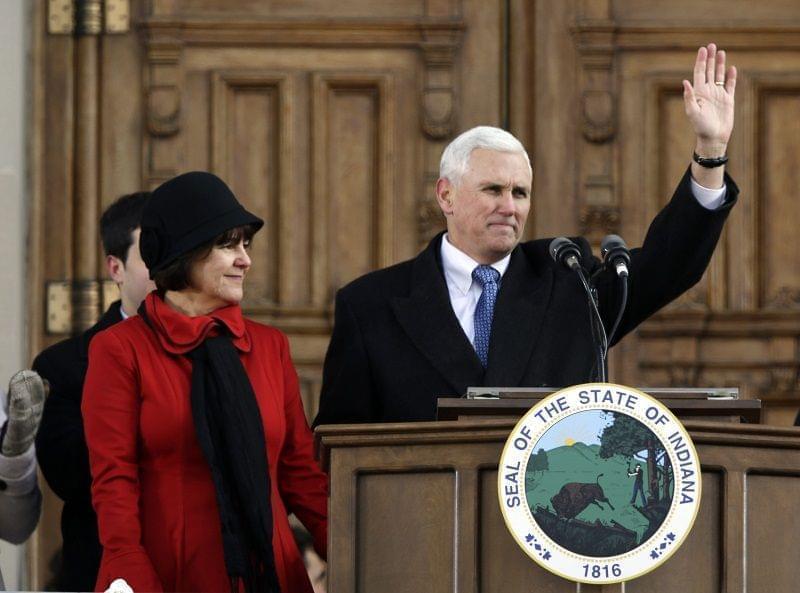 Pence Sworn in as Indiana Governor