The Pens to Lens student screenwriting competition is now in its fifth year.  The project of the Champaign-Urbana Film Society is accepting screenwriting submissions from K-12 students in east central Illinois now through February 28th.

Area filmmakers will choose about 15 to 20 winners whose screenplays will be made into short films and shown on the big screen at downtown Champaign’s Virginia Theatre at the Pens to Lens Gala in August.

Illinois Public Media’s Brian Moline spoke with two CUFS members, Rachel Berry and AJ Christensen, about this year’s competition and how it’s grown since the first Pens to Lens in 2013.

Berry says the C-U Film Society is offering classroom visits from filmmakers to K-12 schools in east central Illinois to help introduce students to the screenwriting and filmmaking process.

The group is also holding a free screenwriting workshop at the Champaign Public Library this Saturday from 11:00am until noon.  Details on the workshop and classroom visits can be found at penstolens.com 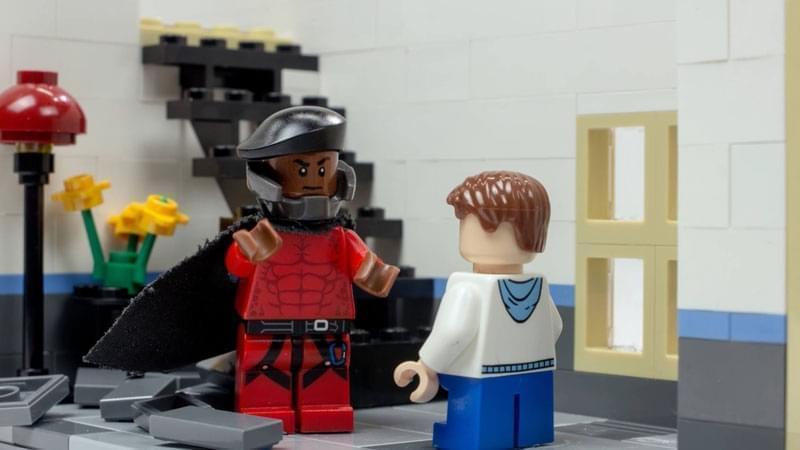