The Pentagon plans to send Congress a proposal on Tuesday for how the U.S. could close the detention center at Guantanamo Bay, Cuba. It's not expected to go very far. Hear live coverage of President Obama's statement Tuesday at 9:30am on WILL-AM 580.

Although Republican majorities in the House and Senate are not inclined to go along, the report will fulfill an obligation created by Congress for President Obama to at least file such a plan and move the onus for action onto Capitol Hill.

Defense officials have been surveying sites inside the United States to see how well they might do as the new homes for Guantanamo detainees. There are 46 detainees whom U.S. officials consider too dangerous to release because of the potential threat they might pose, along with 10 others who are either charged or convicted by military commissions. Another 35 detainees held at Guantanamo since the George W. Bush administration are awaiting transfer to other countries.

The Pentagon has looked at military and federal prisons in South Carolina, Kansas and Colorado. Its report could include the details of what work each one would require as a potential stateside successor to Guantanamo, but is not expected to pick one over the other.

NPR's David Welna, who just returned from a week covering military commissions at Guantanamo Bay, has visited two of the sites the Pentagon has considered.

The mayor of Leavenworth, Kan., home to a maximum security Army prison, told Welna she is "absolutely against" the idea of Guantanamo detainees moving there. Many locals in Canon City, Colo., also oppose the idea of hosting the terror suspects, but as home to a prison complex that includes the well-known federal "Supermax," they know why their area makes sense.

"I suppose I would prefer not to have war criminals or war prisoners in our community," Canon City Mayor Tony Greer told Welna. "On the other hand, we are a prison community. And if I were assigned the task from Washington to choose a site, certainly this would be on my short list." 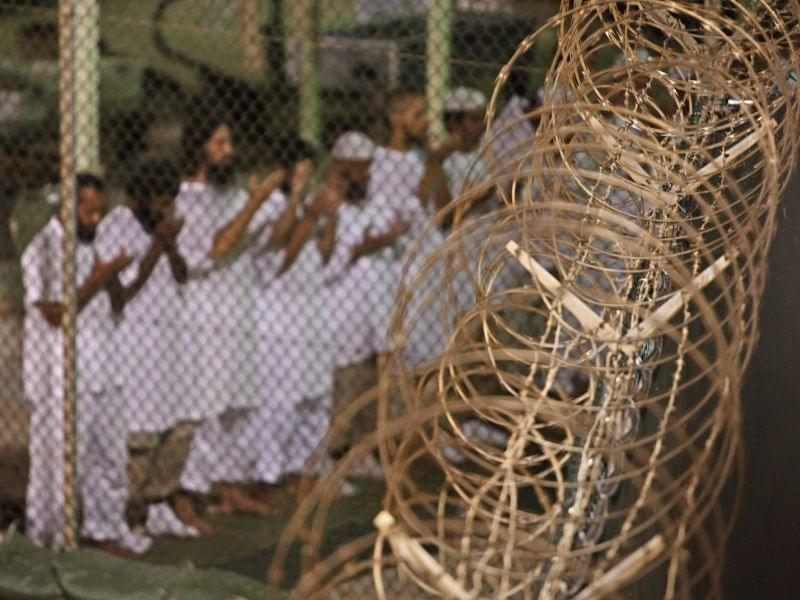 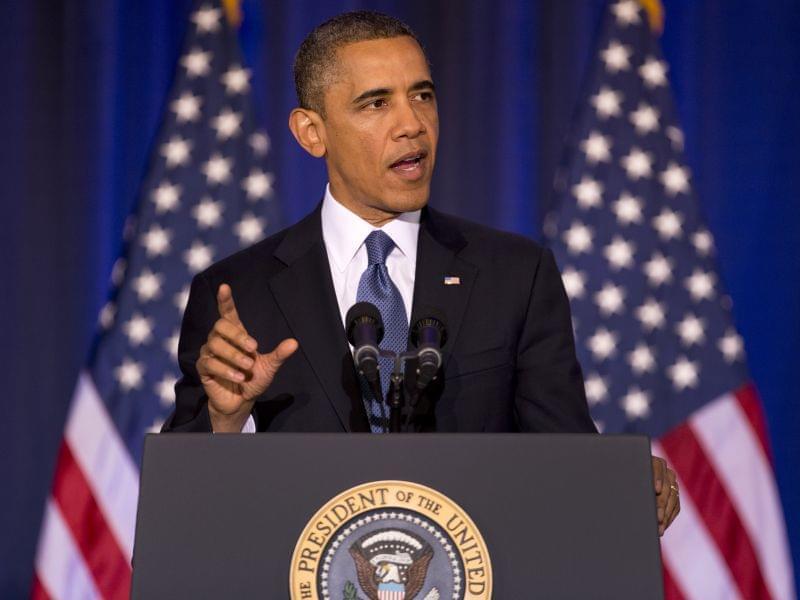 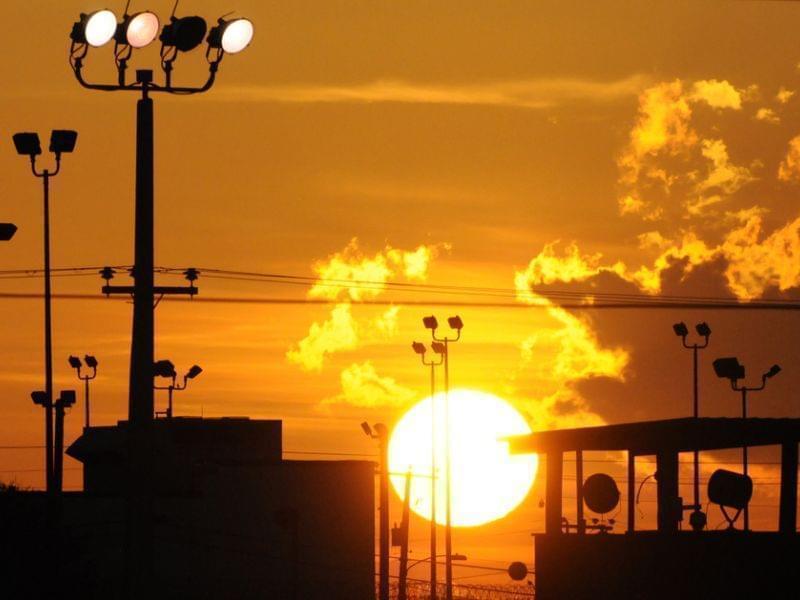 In Guantanamo, Have We Created Something We Can’t Close?