The Piatt County Board Chair Randy Keith will ask the voters to give him a new job.

Keith announced that he will run for state representative as a Republican in the 101st Illinois House District that covers all or portions of Champaign, Piatt, Macon, DeWitt and McLean counties. He wants to replace Republican Bill Mitchell, who’s retiring.

If he had been in the general assembly this year, Keith says he would have voted against the state budget and tax bill….something that Mitchell voted for.

Keith says was encouraged how the general assembly worked out the final school funding bill. "These people haven’t compromised on much in the last two years. Whether it’s a good bill or a bad bill time will tell; but, at least they compromised. That’s step one," Keith said.

If elected, Keith says he will only serve four years, or two terms. He retired from Kraft in 2011 and lives in rural Monticello.

Along with Keith, Dan Caulkins of Decatur and Todd Hendricks of Cerro Gordo are running for the republican nomination for the 101st State House seat. So far, the Democrats have not fielded a candidate. 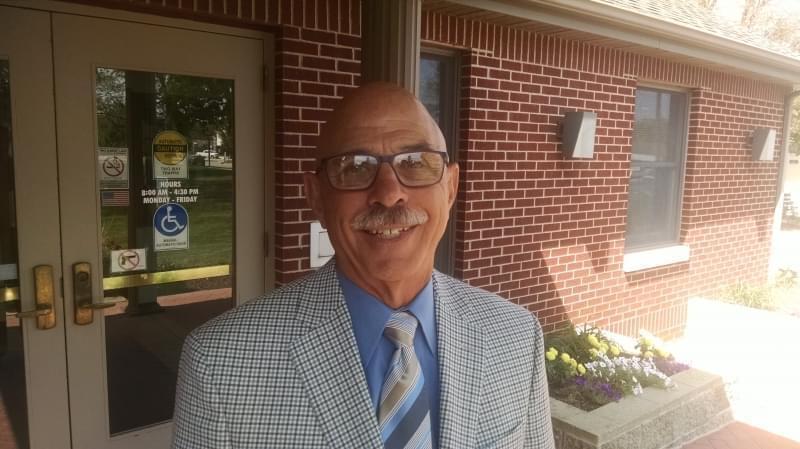