Police investigating the slayings of seven women whose bodies were found over the weekend in Indiana say the suspect has told them that he may have killed people going back 20 years.

Hammond Police Chief John Doughty said during a news conference Monday that the suspect, identified as Darren Vann, is being cooperative with investigators.

Vann was convicted of sexual assault in Texas in 2009 and now lives in Gary.

Authorities say seven bodies were found in several locations in northwestern Indiana over the weekend after Vann's confession in one killing led police to the grisly discovery of other deaths.

Doughty says the victims found over the weekend were killed recently. He did not say whether there might be other victims. 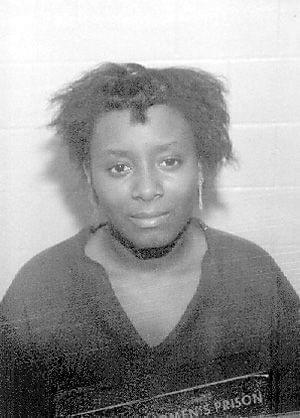 Indiana Woman Sentenced To Die At 16 To Be Released