The armed robbery suspect shot and killed by police Tuesday after a standoff at a Rantoul motel was holding a steel pipe wrapped in a cloth, not a gun. But Champaign and Rantoul police say that because the object appeared to be a gun, the use of deadly force against Darius Graves was justified.

"The evidence and investigation shows that Sgt. Oleson and the officers involved in the investigation and the Metro Team response reasonably believed that Graves had committed a forcible felony involving a threat of great body harm", said Rietz. "And because Graves was running towards the stairwell, the use of deadly force was necessary to prevent his escape.“

The forcible felony that Rietz mentioned was last Sunday’s armed robbery of the Rantoul Hardee’s restaurant.  She says video surveillance footage and evidence recovered at his motel room linked Graves to the crime.

Also, Rantoul Police Chief Paul Farber noted that Graves had claimed to have guns during the standoff, and threatened to shoot police and passing cars. However, Champaign Police Chief Anthony Cobb says it’s his understanding that no guns were found in the motel room.

An investigation into the incident continues. It’s being conducted by a multi-jurisdictional team, under the leadership of State Police.

Sgt. Oleson is on investigative leave, as is standard during investigations in incidents in which an officer fires a weapon in the line of duty. But an attorney for Oleson gave a statement to reporters after the police news conference.

Steve Beckett says Oleson "has been actively assisting these investigators with all the relevant information that he can provide", and that days following the standoff and shooting of Graves had been a "trying time" for the sergeant and his family.

Beckett also gave more details from Oleson's point of view about his assignment during the standoff. The attorney said that Oleson had been instructed to use deadly force against Graves, if he was not compliant and appeared to be armed with a gun, and tried to leave his motel room. Another officer was under orders to use rubber bullets, if an uncompliant Graves was unarmed.

"Unfortunately the suspect chose to leave the room in a manner which to led officers to believe that he was armed", said Beckett, reading from his statement. "Recognizing that the suspect had eliminated   the opportunity to resolve the incident through non-lethal options, Sgt. Oleson was forced to use deadly force, based on his recognition that the suspect present an immediate threat to the public, as well as to officers positioned in an immediate vicinity."

NOTE: This article was updated on 8/7/15 to include the statement from Mr. Beckett.

Below: Video footage from Champaign & Rantoul Police shows the last five minutes of the standoff with Darius Graves at the Rantoul Days Inn. Police can be heard calling on Graves to surrender, and teargas canisters are fired into his motel room.  At about 4:10 of video, Graves is seen leaving the motel room on hands and knees, holding something in his hand. At 4:50, another shot is heard, and Graves stands up and runs off camera. A few seconds after the video ends, Graves is shot once by Champaign Police Sgt. Colby Oleson, and later dies at a hospital. The object in his hand is a steel pipe wrapped in cloth. 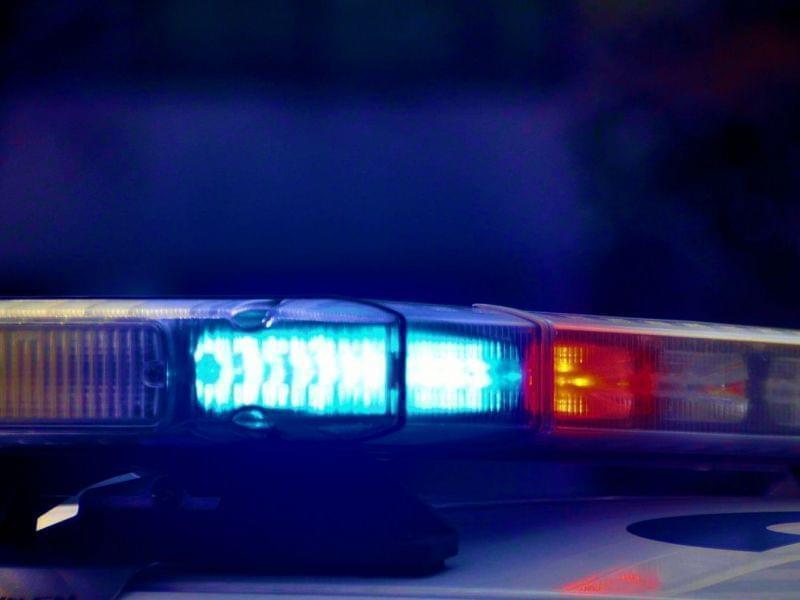