The Illinois Pollution Control Board is holding public hearings on a proposal to tighten rules for dozens of coal-ash ponds.

The State Journal-Register in Springfield reports that representatives from utility, environmental and grassroots groups spoke Wednesday at the panel's first hearing.

The proposed rules would require coal-burning power plants to monitor groundwater for contamination and report findings to regulators.  The ash is a byproduct of burning coal for electricity. For many years it was dumped in unlined piles -- 90 across Illinois, seldom checked on.

Now, scientists say it's seeping into waterways and aquifers.

Eileen Borgia is a resident of Urbana.  Kayaking on the Middle Fork River, she began to notice an unnatural color in the water.

"There's an orange glow in the liquid that comes out and it just mixes in with the river," she said.  "The river's pretty shallow, as most of our rivers are, and so it's evident."

Borgia began working with the Prairie Rivers Network. Along with the Sierra Club, they want Illinois to require energy companies that burn coal to accept financial responsibility for the clean-up of coal-ash pollutants.

Environmentalists say stronger rules are needed to prevent an accident like one recently in North Carolina, where up to 27 million gallons of polluted water and over 80,000 tons of ash spilled from a pond. 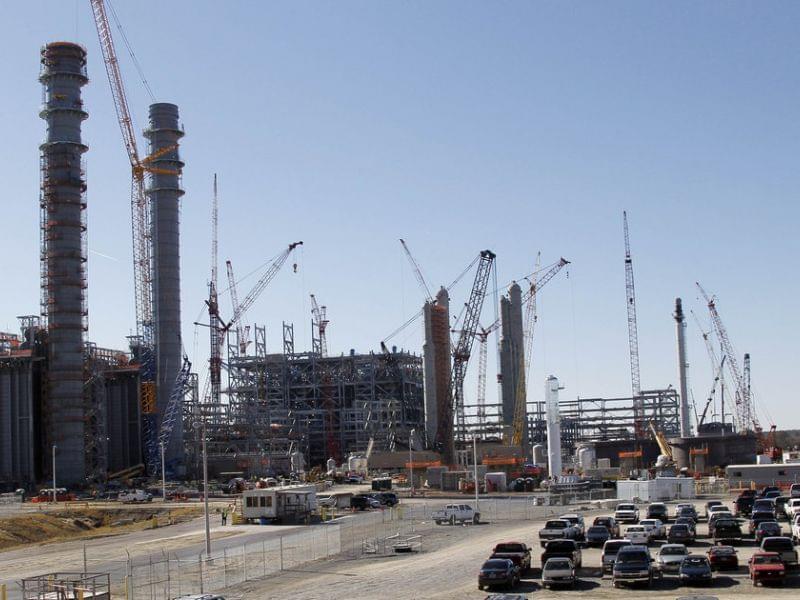 Georgetown Council Agrees to Sell Water For Coal Mine