Legionella bacteria, which has created problems for an Illinois veterans home in Quincy, might be present at the State Capitol Complex. Initial water tests from a burst pipe showed the presence of Legionella DNA. But until additional test results come out, state officials are saying it’s safe for employees and visitors to continue their daily routine.

Officials are advising employees to use a "pencil-sized" stream of water when washing their hands and turn off all nebulizers and humidifiers.  Legionnaires’ disease can occur when inhaling mist or vapors from water that contains the bacteria.

Henry Haupt, a spokesman for the Secretary of State’s office which oversees the Capitol Complex, says notifying workers and following expert advice are only precautionary measures. “It’s safe to come to work, it’s safe to be in the buildings. It’s safe to drink the water and to wash your hands," he says.

A memo went out Monday night to employees letting them know Legionnaires' disease can’t be spread person-to-person or by drinking contaminated water.

Melaney Arnold, a spokesperson for the Illinois Department of Public Health, says the agency has advised the Secretary of State to develop a water management plan and create a water management team to reduce risk. Examples of possible plans include flushing pipes as well as increasing the hot water temperature.  According to Arnolds, a second round of testing has been done. This "involves incubation to see if the bacteria grow" — which takes about fourteen days, she says.

Legionella bacteria has created problems for the state-run veterans home in Quincy, where 13 people have died in the last few years.

McCann Calls On Rauner, Shah To Own Up To Legionnaires’ Crisis 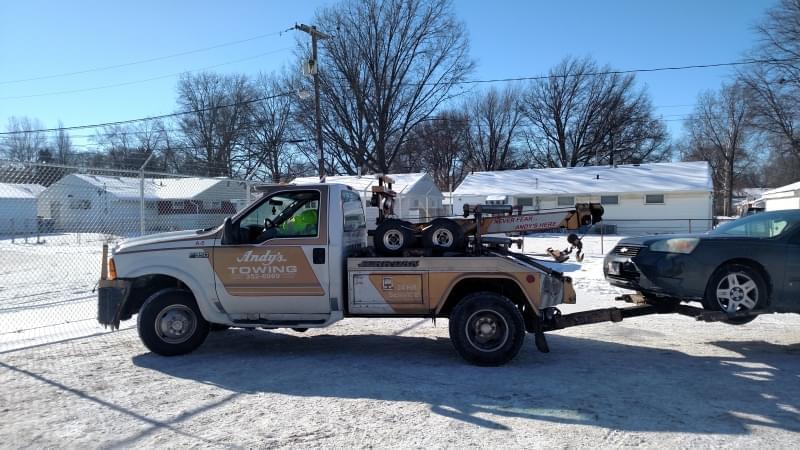