“As a candidate, I called for a great rebuilding of American infrastructure. Today, we’re taking another major step toward that goal,” Trump said.

Part of that legislation authorizes the Water Resources Development Act, or WRDA, which could be particularly important in the Midwest. It gives the Army Corps of Engineers authority to work on $3.8 billion worth of new civil works projects like maintenance on locks and dams.

Locks allow boats to travel around dams up and down the rivers like the Mississippi, and about 60 percent of the nation’s grain exports are transported along that river, according to the National Park Service.

Many of the Midwest’s locks and dams are 50 years old or older. That includes historic Lock 19 in Keokuk, Iowa, where Mayor Tom Richardson welcomed the bill, saying that even though his lock has had some improvements over the last several years, many others need them, too.

“It’s badly needed, and I think it will really, really help the river towns where they depend on river traffic to enhance their economy,” he said, pointing out the river’s importance to transporting both agricultural goods and coal.

Still, this is only a list of potential infrastructure projects, and it’s up to Congress to fund them.

He pointed out that the Army Corps of Engineers has been getting more money for civil works projects over the past four years, but only after a seven-year gap between 2007 and 2014 when there was no WRDA bill. There was another gap between 2000 and 2007.

The legislation has passed every two years since 2014, which Steenhoek applauded.

Gib Owen, the assistant for policy and legislation at the Army Corps of Engineers, agrees that passing WRDA every other year is important. He explained that studies on projects are required before they can go before Congress for funding. After taking those studies into account, WRDA then lists and prioritizes which projects can be funded by Congress.

“If you’re going seven years, you might have 40 or 50 studies that have been sitting there,” he said.

Owen added that people sometimes wonder why their local project isn’t being worked on if it’s authorized in WRDA. He explained that the funding for these projects may not come for another year or two, depending on Congress’ national funding priorities. 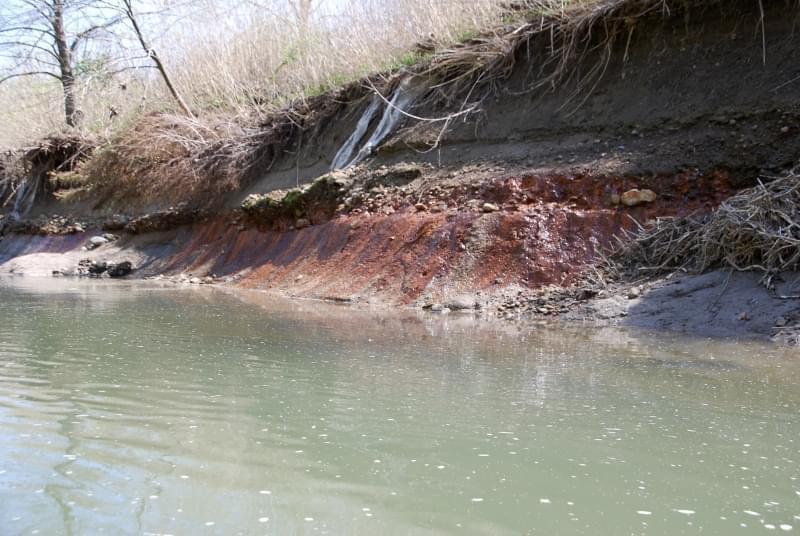