Susan Burton To Talk About Breaking Barriers For People After Prison

Susan Burton, an advocate for those who have been imprisoned, will be speaking in Champaign Tuesday night about her recent memoir, “Becoming Ms. Burton.”

The book highlights her experiences as a formerly incarcerated woman and her advice to others seeking to re-start their lives after prison.

Susan Burton has struggled with drug use and the death of her son by a police officer in a car accident. The Los Angeles native spent time in prison herself before turning her life around.

“The book goes through my trauma in part one, and then my recovery and triumph in part two," said Burton.

Burton says those with criminal convictions often have to work hard to overcome barriers to successfully re-enter society.

Burton says through her own story, she wants to show how those with criminal records can build a life after imprisonment and inspire them to commit to that life.

She also founded “A New Way of Life”, a nonprofit organization aimed at giving incarcerated individuals the tools they need to re-enter society successfully.

Her talk begins Tuesday evening at 7 p.m. at the Pilgrim Missionary Baptist Church on the north end of Sixth Street in Champaign. 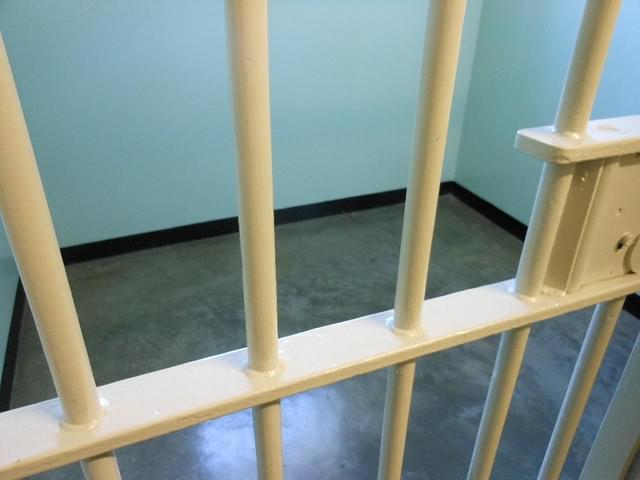 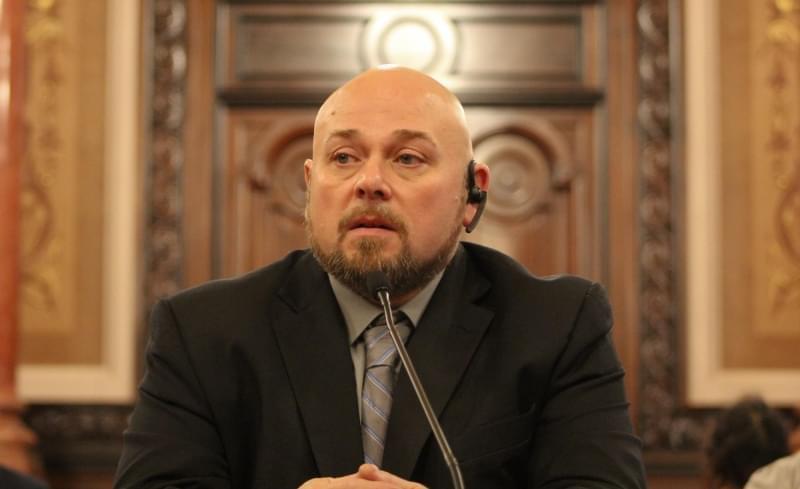