The Illinois Department of Transportation on Monday released details for how it plans to spend billions of dollars on road construction in the coming years.

State lawmakers have given the department $23.5 billion dollars to fix up and add to Illinois’ network of highways and bridges, many of which are in bad shape. A majority of that money is coming directly from the state — from things like the gas tax, which doubled earlier this year — and will help pay off loans to finance many of the major projects.

Officials say new money from the gas tax and other sources is already being well-spent. Voters approved a change to the state constitution in 2016 that requires all transportation-related taxes to be devoted to transportation needs.

For years, this state has allowed its critical infrastructure to crumble. But not this year."State Sen. Don DeWitte (R-St. Charles)

“It’s the first our state has seen in over a decade," he said. "For years, this state has allowed its critical infrastructure to crumble..but not this year.”

The announcement comes as federal investigators have cited IDOT employees in a wide-ranging probe into politicians, construction companies and others — including one of the lawmakers who led negotiations on the construction program, State Sen. Martin Sandoval.

Governor J.B. Pritzker has vowed to make sure everything about the program is above-board.

IDOT officials said the increase in spending should allow for more regular road maintenance, which Pritzker touted as a long-term improvement.

This is a grand slam for taxpayers, because we are saving them billions of dollars while also extending the life of our roads and bridges and improving public safety," he said.

George Alexander is a construction worker at IDOT. He said the windfall of expected road work means his job is now more secure.

“It’s a great economy booster, and it’s a great morale booster on the job site because everyone is happy because they can pay their bills and live life the way that you’re supposed to live it," he told a crowd of reporters.

Illinois' DOT says it will get some minor work started this year, with bigger projects starting in 2020 and beyond.

Over the next few years, the state plans to build or improve more than 4,200 road miles across Illinois. 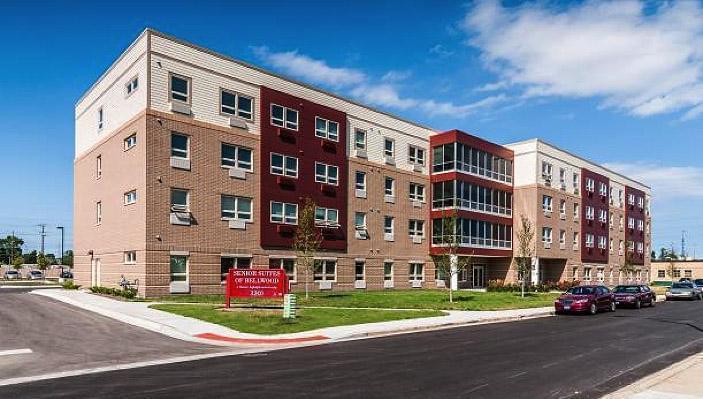 $200 Million From Capital Plan To Go For Affordable Housing Projects