So far in 2019, sixteen Illinois State troopers have been hit on the road and three have been killed. Of those three, two of them were killed by drivers in violation of Scott's Law according to the Illinois State Police.

Scott's Law, also known as the "Move Over" Law, requires drivers to reduce speed and move over at least one lane when possibe, for any emergency vehicle that has flashing lights on.

In an effort to cut down on the number of emergency workers getting injured and killed, Gov. J.B. Pritzker and a bipartisan group of lawmakers unveiled a proposal on Tuesday that would increase penalties and fines for those who violate the law.

Currently, the fine for the first violation is $100. The measure would increase that fine to $250, with an additional $250 assessment, making the total fine $500. For a second violation, it would be $750 plus the same $250 assessment.

Illinois State Police Director Brendan Kelly said these changes are necessary because more drivers are violating this law than ever before.

State Rep. John Cabello (R-Machesney Park) is the only active police officer in the legislature. He said he knew one of the state troopers who was killed this year, and increasing penalties for violators will provide closure for the grieving families.

The revenue from the assessment fees will go into the Scott's Law fund which be used to help educate drivers about their obligation to move over for emergency vehicles.

The measure also creates a Move Over task force that will "examine best practices for enforcement of Scott's Law," according to sponsor state Sen. Antonio Munoz (D-Chicago). The Secretary of State's office will also include a question about Scott's Law on written driver's license examinations. 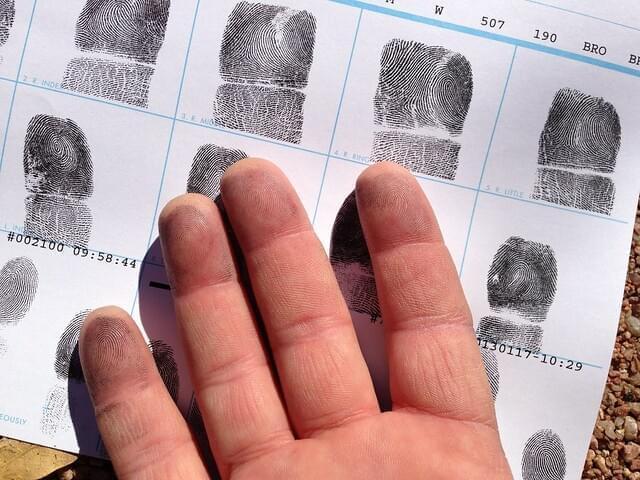 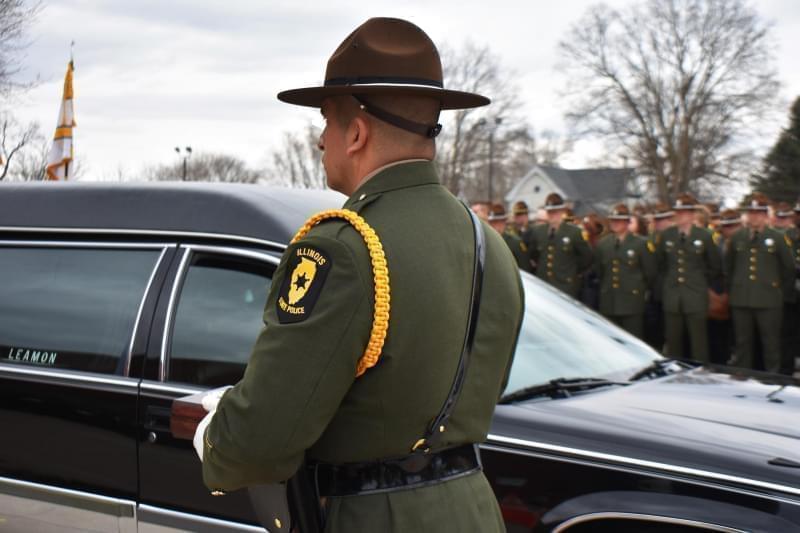