Federal prosecutors want the government to seize the homes of former Congressman Jesse Jackson Jr. and his wife, Sandi.

Prosecutors filed a motion in U.S. District Court Friday asking a judge to order Jackson to forfeit homes in Chicago and Washington, D.C. They also asked for the seizure of a retirement account that contains about $80,000.

Jackson pleaded guilty earlier this year to charges he spent $750,000 in campaign funds on personal items. He is scheduled to be sentenced next month.

Prosecutors say Jackson has so far turned over just 12 items worth about $21,0. 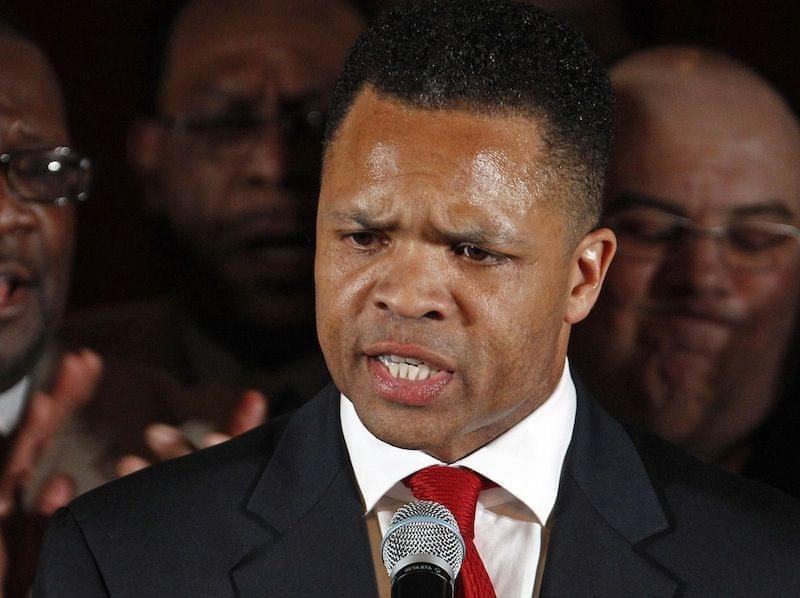 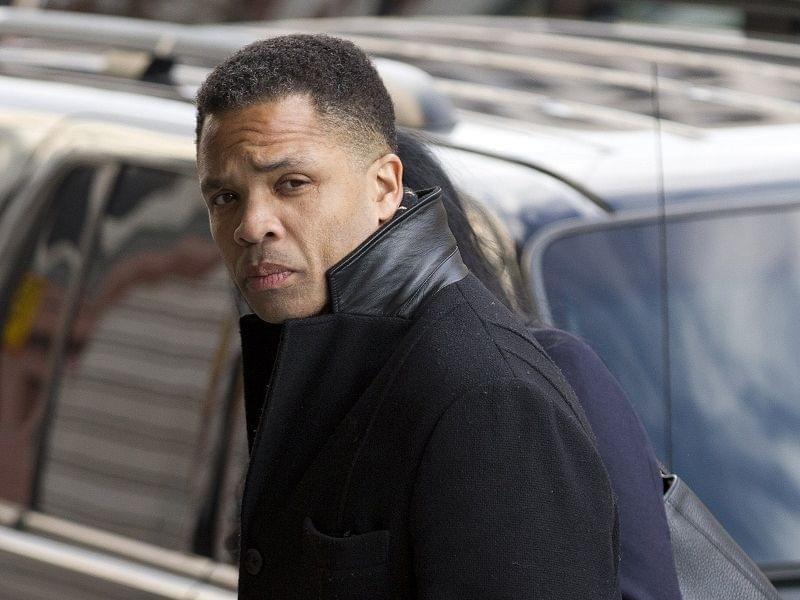