Prosecutors Get Extension In Crundwell Case

Crundwell was sentenced in February after pleading guilty to stealing nearly $54 million from the northern Illinois city. She is serving her sentence in a Minnesota federal prison. Her release date is March 5, 2030.

Prosecutors' response to Crundwell's appeal is now due by Sept. 9. Crundwell's attorney has until Sept. 23 for further arguments. 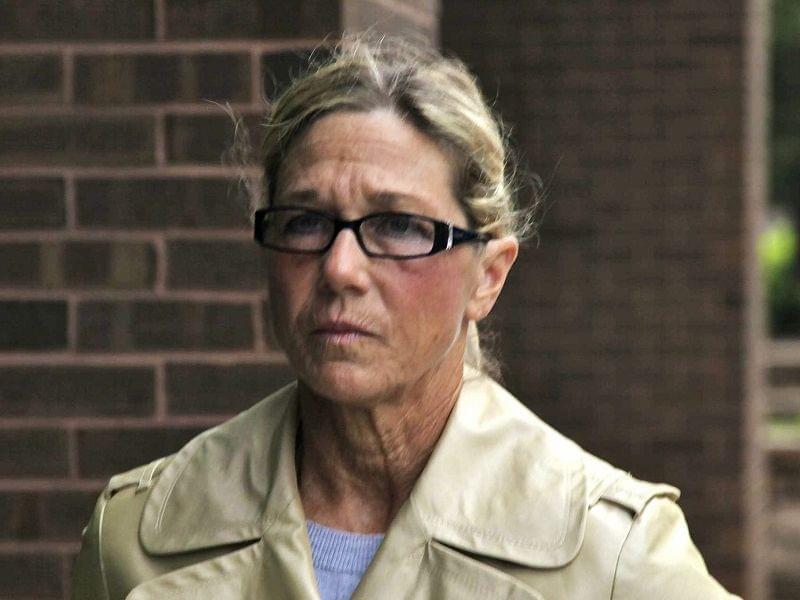